Fairtrade to Double Average Income for Producers in Africa 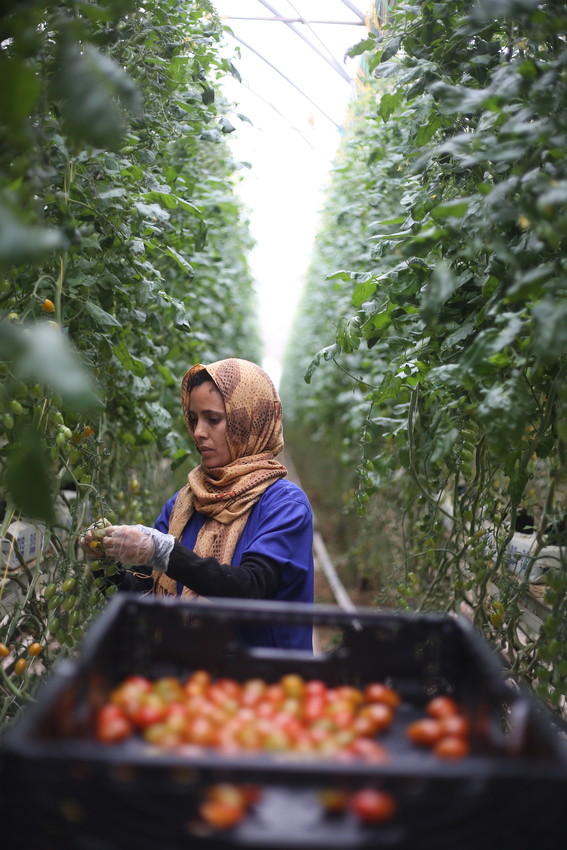 Fairtrade International has committed to double the average income of farmers and workers in Africa.

Speaking during the ongoing 7th Africa Fairtrade Conference, Fairtrade International Board Chair Lynette Thorstensen said despite the hard times brought about by Covid-19, there is hope for the future of African producers.

“This has been a very tough year globally, however, let us look at the future with optimism,” she said.

According to Thorstensen, Fairtrade International set aside a Covid relief fund in which more than 10.5 million Euros was raised by external governments, retailers, crowdfunding as well as internal sources by pledges from members for relief and resilience support for producer organisations.

“A total of 337 producer organisations from 17 countries have benefited from the fund. We believe that in the current climate, we need to move faster and ensure no one gets left behind.”

Speaking at the same event, Mary Kinyua, the Fairtrade Africa Board Chairperson, urged African governments to increase the amount of funding allocated to the agriculture sector.

“Agriculture remains the major source of economic growth around the continent contributing to the 14 percent GDP, governments therefore need to ensure they allocate enough funding in order to grow this sector,” she said.

Kinyua said the organization is working towards creating a world in which producers can have sustainable livelihoods through the 2021 -2025 strategic plan.

The Fairtrade Africa’s strategic plan promises to invest in transformation and resilience to impact on farmers’ and workers’ livelihoods.

“These pillars not only cherish the aspirations of the Fairtrade International’s Strategic Plan, but align to its philosophy. The primary focus of championing decent livelihoods and living incomes and wages for farmers and workers has directed the choice of these strategic pillars,” Kinyua explained.

“The theme ” Producers leading the future of trade” will be cross-cutting, highlighting the issues of trade agreements, trade policy, pricing and value chain dynamics that call for decisive action by the relevant stakeholders. Placing the farmer voice at the heart of all trade transactions, policy and development by highlighting how producers are impacted in current trade,” Kapwepwe added.
Agriculture in Africa has a massive social and economic footprint.

The research firm states that Africa could be two to three times more productive if it intensified its Agricultural productivity.