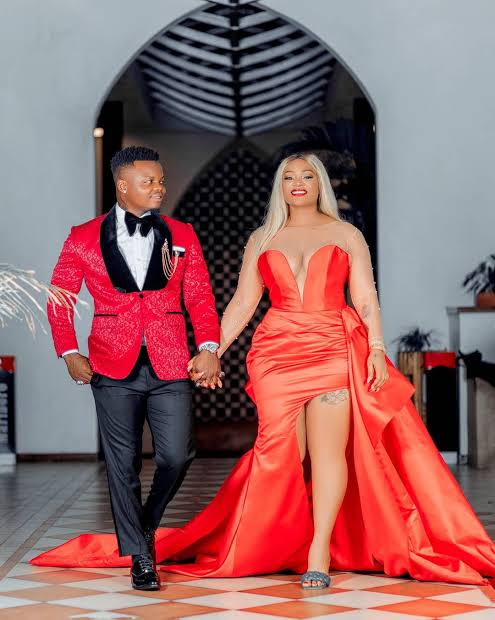 Bongo artiste, harmonize has decided to forgive his Ex and her daughter, Kajala and Paula after they leaked his bedroom photos to the public.

He had sued them and had been arrested at the Central Police station in Dar-es-salaam where they recorded a statement and released on a cash bail.

“I have forgiven Kajala and Paula because I don’t want any court cases. I have made the decision, so life moves on. So I don’t want to hear anything about the matter,” Harmonize to Tanzania’s Ijumaa magazine.

The controversies between the two begun when the singer broke his with the actress.