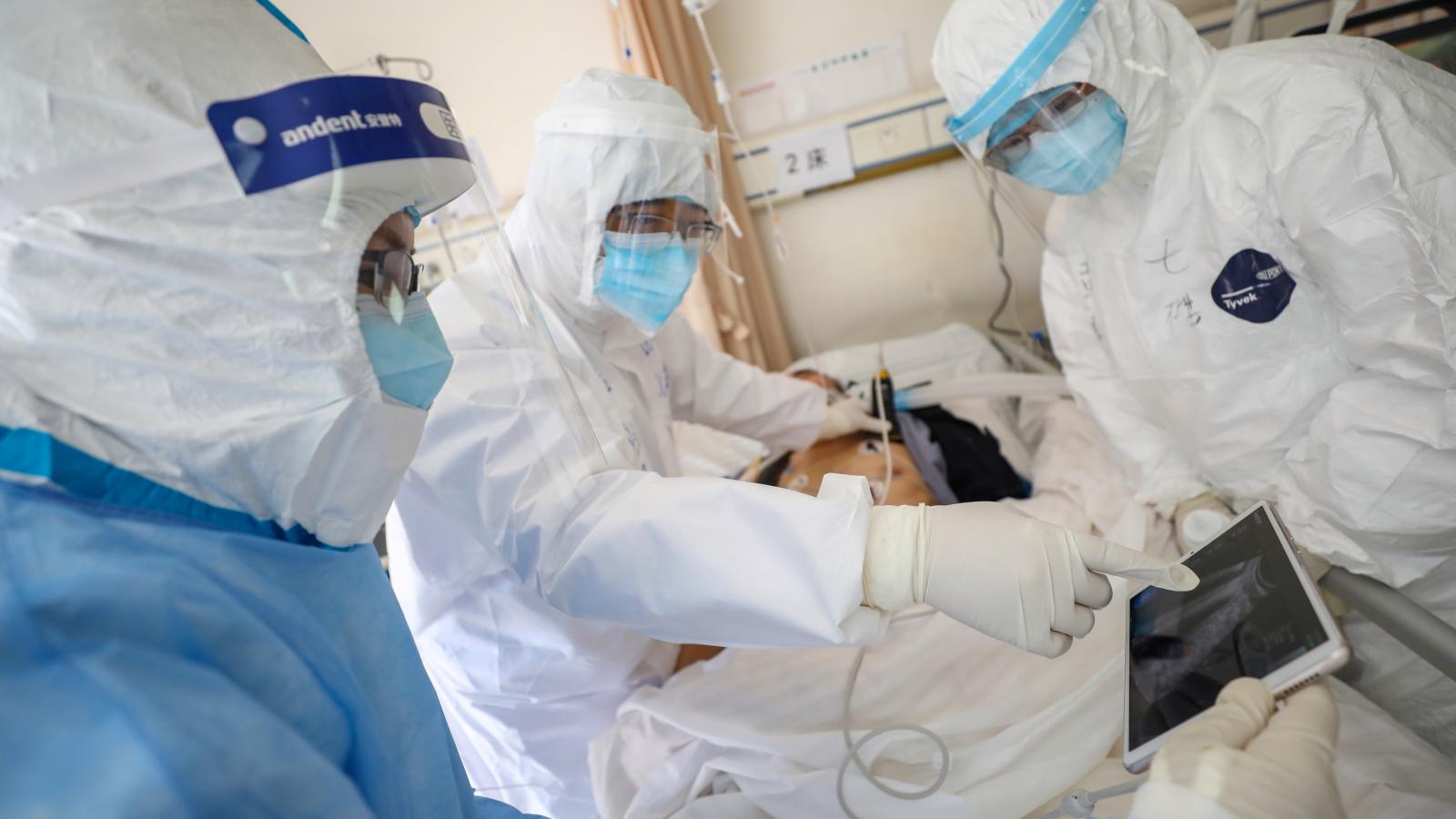 A 41-year-old Chinese man has been confirmed as the first human case of infection with a rare bird flu strain.

Officials did not give details on how the man got infected but the H10N3 strain is thought to not easily spread from humans to humans.

The Jiangsu province resident, who was diagnosed last week, has now recovered and is ready to be discharged.

There are many bird flu strains and it is not unheard of that people working with poultry occasionally get infected.

Contract tracing did not find any other cases of the virus.

Beijing’s National Health Commission (NHC) said on Tuesday the resident of the city of Zhenjiang was hospitalized on 28 April and diagnosed with H10N3 one month later.

“No human cases of H10N3 have been reported in the world. This case is an occasional poultry-to-human cross-species transmission, and the risk of a large-scale spread is extremely low,” the NHC said, according to a Global Times report.