Vera Reveals This About her Pregancy 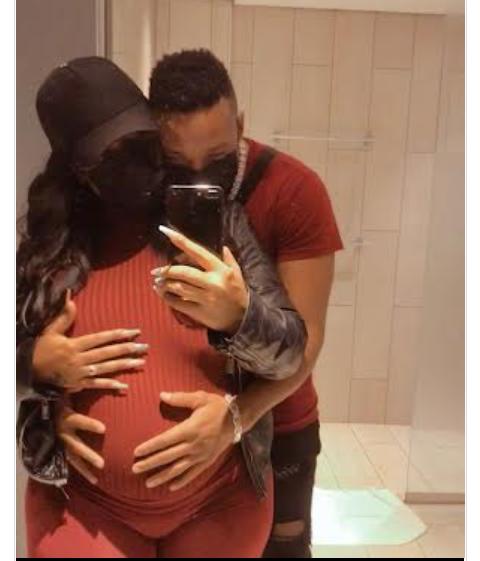 Kenyan socialite Vera Sidika has continued to flaunt her baby bump, and prove her haters to be wrong.

From the day the Socialite announced her Pregnancy, a number of fans have been doubting if Vera is really pregnant, or wearing a fake baby bump.

Others even went ahead and claimed that vera had hired a surrogate mother to carry the pregnancy for her.
The socialite has proved the doubting Thomases wrong after posting a video, showing her baby girl kicking in her womb.

From the video, small movements like those of a baby’s kicks can be seen on Vera Sidika’s lower belly.

“God above allOh my! Watch our baby kicking right around my belly button I love you Brown Mauzo,” Vera Sidika wrote.