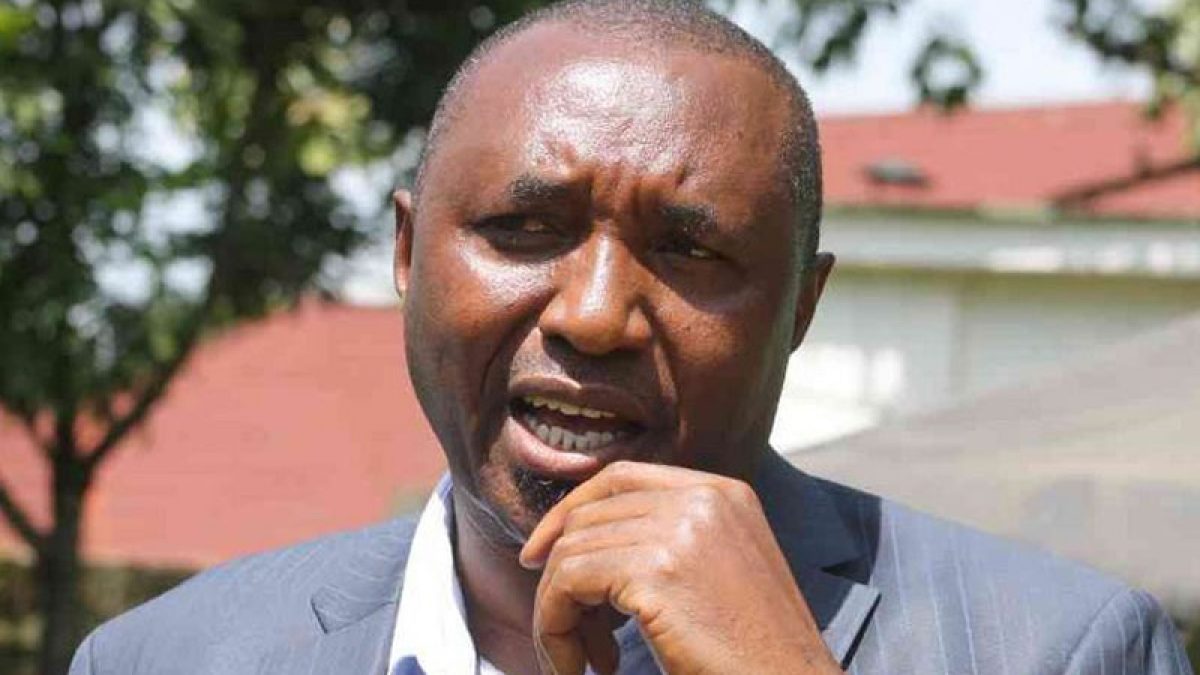 The chaotic rivalry between Nakuru senator Susan Kihika and Bahati MP Kimani Ngunjiri has gone a notch higher after the later blamed the former of frustrating his reelection.

Ngunjiri who is facing a fierce battle for the UDA party primaries is also blaming senator Kihika of working with rivals to frustrate sitting MCAs.

He is blaming the senator for his woes and argues that despite efforts to reunite him with the senator, things have worked.

” Amesema haezi kuwa governor Ngunjiri akiwa MP,” (She says she can’t be governor while I am still the Bahati MP,”

According to Ngunjiri, Kihika has her preferred list of candidates for parliamentary and Ward seats, something he says could cost UDA.

However, an aide to senator Kihika has dismissed the accusations, noting that the MP is seeking sympathy votes from Bahati voters.

” He is a busy body who is struggling on the ground and he is after sympathy votes,” the aide said.

Kimani is facing a serious battle from Irene Njoki who has emerged as favourite to clinch the seat.

He was recently accused by a group of professional over his poor leadership skills and lack of input in parliamentary activities.