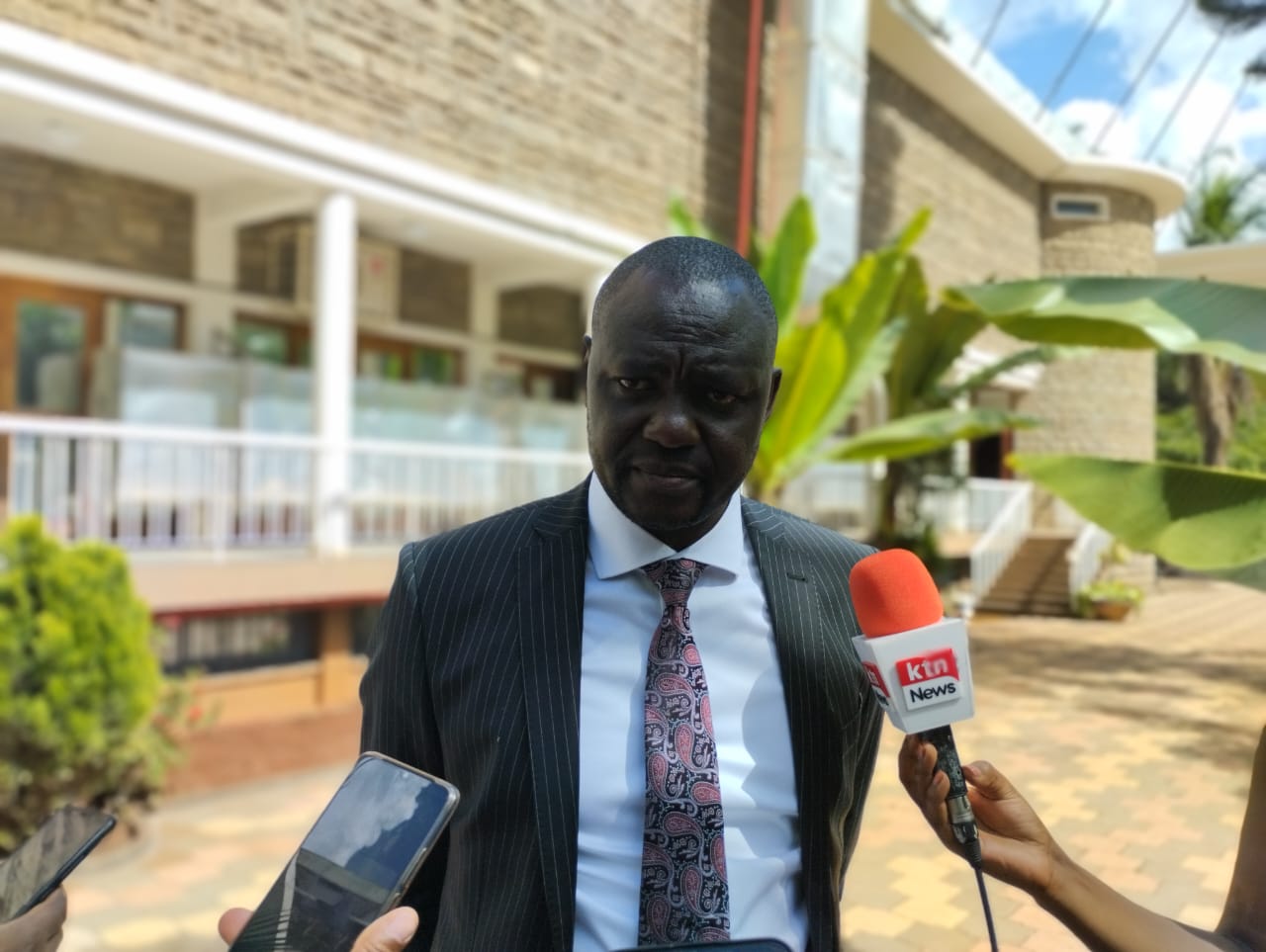 Nairobi City Assembly Sectoral Committee for Culture and Community Serivces has recomended Governor Johnson Sakaja to lift the order on the closure of night clubs issued on November 25.
According to the Committee the order “was not clear and it is affecting all the night clubs, even those that are compliant.”

This follows and adoption by the Assembly on Friday afternoon the report by the Sectoral Committee on Culture and Community Services acting on a petition by the Pubs, Entertainment and Restaurant Association of Kenya (PERAK).

PERAK had complained that the order by Governor Sakaja was indiscriminate and disregarded the fact that the same county government had issued the licences for the businesses to operate as nightclubs.

While only 400 of Nairobi’s 12,000 licensed bars are licensed to operate at night, the blanket order had given county enforcement officers police officers the wherewithal to ruthlessly enforce the order.

It had put at risk the income of about 60,000 workers in the sector that generates income of KSh21 billion per year.In the report adopted by the County Assembly, the MCAs directed the enforcement officers from the County Government and the national police to immediately cease to enforce the order pending its clarification.

The reversal of the order comes days after Governor Sakaja was asked by Deputy President Rigathi Gachagua to consult before making decisions that affect businesses in the capital city.

The governor had issued an order stopping matatus from entering the city centre.In the report adopted yesterday, the MCAs also asked for a review of the revoked license for the night clubs that are compliant.

Part of PERAK’s complaint was that there are grey areas in the planning of the city that have blurred the lines between commercial and residential areas.

The County Assembly has recommended that PERAK, residents’ associations and the County Government should hold a joint discussion within a month to come up with a framework on the operation of night clubs and restaurants within residential areas.

The Assembly also recommended that: “The County Executive Department of Urban Planning to come up with a clear definition of a residential area and commercial area.”

While night clubs used to be based in Nairobi’s Central Business District, most were forced to shut down or reduce their activities as enforcement of rules against drink driving and business dynamics pushed revellers out of the city.

The growth of the city and the urban sprawl has resulted in massive and often uncontrolled developments in city estates and the Nairobi Metropolitan Area.

The MCAs have given PERAK six to 12 months to ensure that all the night clubs and restaurants within residential areas are soundproof.

They were also asked to come up with clear ways and guidelines on how to control disorderly patrons and solve the issue of parking within a period of one month.

The MCAs have also recommended that the Assembly commences the process of amending the Nairobi City County Alcoholic Drinks and Licensing Act, 2014.