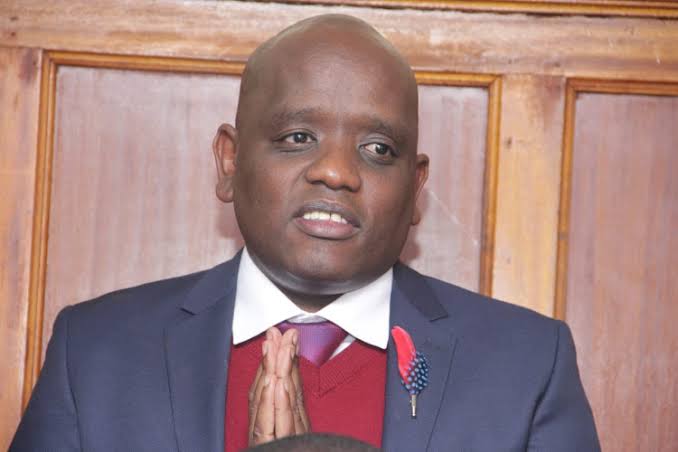 Former State house digital director of Digital Communication and Deputy President allie, Dennis Itumbi claimed that he was a Target of assassination yesterday evening after gunshots were fired to his car in Thome Nairobi.

Itumbi reported the incident at Kasarani Police station at 10pm.

According to Wanjohi Githae, who is the Communications Director of the United Democratic Association said Itumbi was driving his Mercedes Benz registeration number KBU 285F along the Northern by-pass when he was blocked by a lorry.

“Another car pulled up and another man came out pointing a gun at him and fired some shots,”said Githae.
In the process, Itumbi sped off where he again hit another vehicle that was on the road.

OCPD Kasarani, Peter Nyaga acknowledged to have received the complain by Itumbi and said the investigations are underway.

In a rejoinder Police have now termed the claims by blogger Dennis Itumbi alluding his car was shot at by unknown assailants at Garden Estate as fake.

According to the local publication the Star, the police who arrived at the scene, led by Kasarani sub-county police commander Peter Mwanzo did not find any signs of the said shooting.