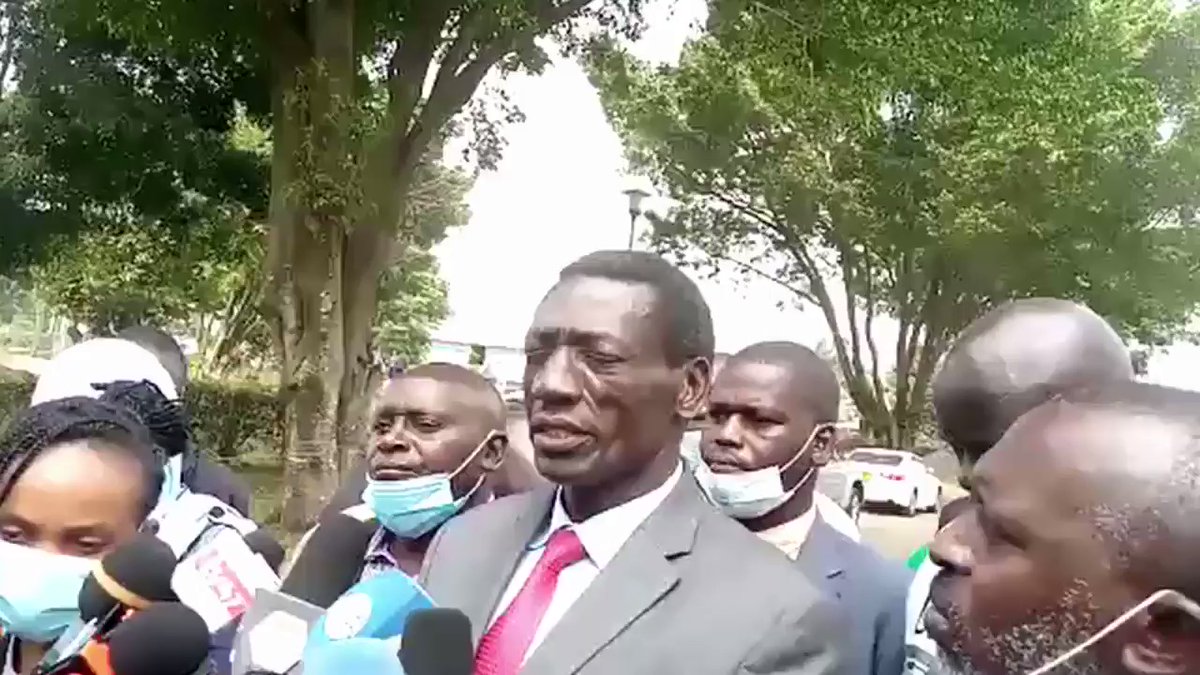 Addressing the media KNUT secretary general Collins Oyuu the matter was blown out of proportion and they only scaled down operations.

‘‘It was normal to any organisation and I want to assures teachers that the union was never auctioned and such claims are fake news peddled by our detractors,’’ Oyuu said.

He further stated that they have embarked on thorough negotiations with Teachers Service Commission to have all teachers who left by 2019 back to the union.

‘‘It’s not something hidden that the union has been hit financially and we are trying so hard to engage TSC so that we can have our full membership.’’ He added.

According to latest statistics from the Teachers Service Commission (TSC), the Knut membership has dipped to 34,312 from 187,471 between July 2019 and October 2020.

The union, which used to receive at least Sh144 million in union dues monthly, received a meagre Sh25 million in October.