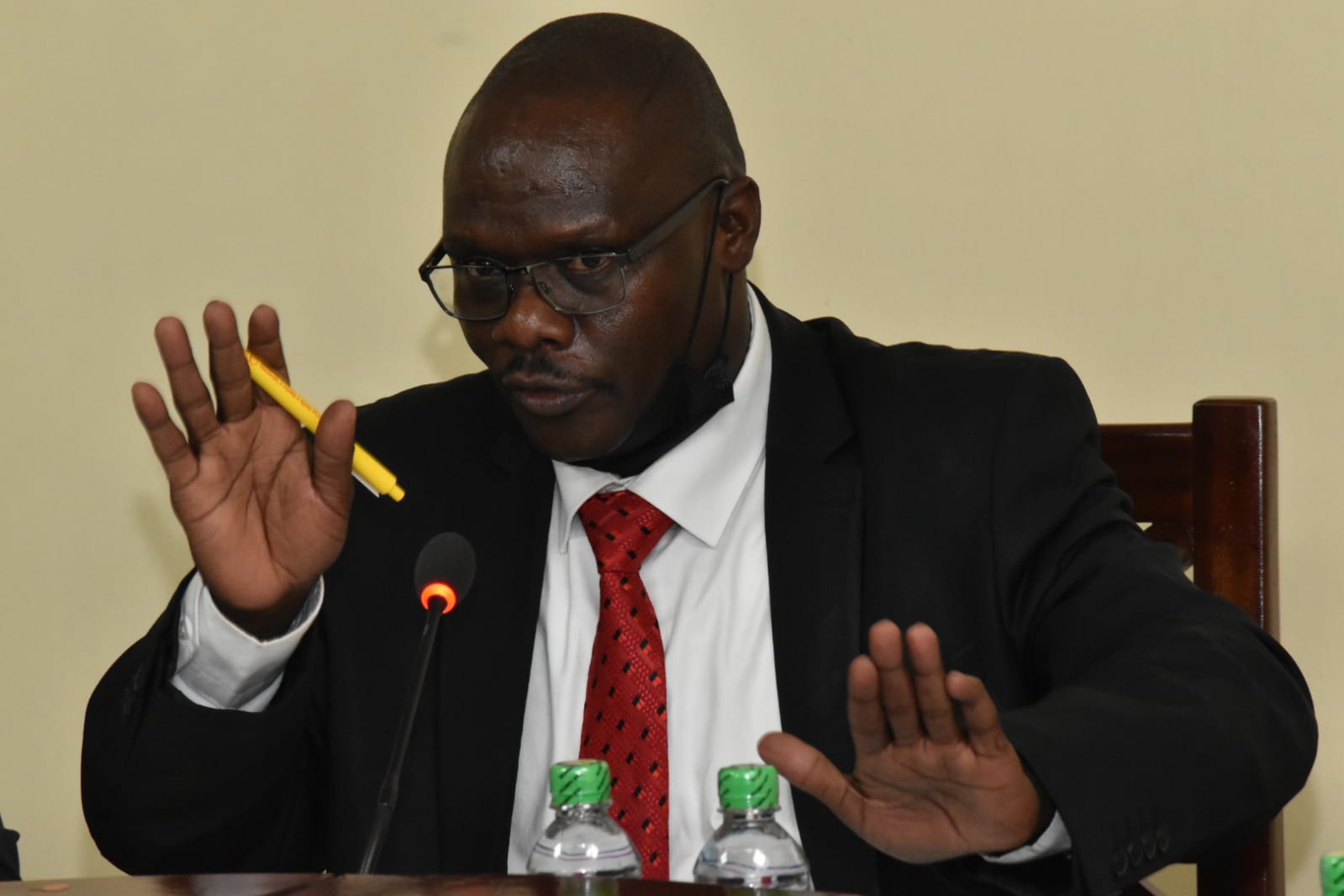 The Nairobi County Assembly has moved in to probe an expenditure of Ksh.595 million in legal fees paid to several law firms by the county.

The County Assembly Public Accounts Committee made the move after the Auditor General raised a red flag over the huge payments to various firms that offered legal services to the County.

The Audit report revealed that the County failed to provide supporting documents for the payments including nature of disputes, approvals for the procurements, records of services rendered and contracts for during the audit review.

The committee is reported to have summoned the affected law firms to appear before the committee and make their presentations.

The issue of payment of huge sums of money as legal fees by the Nairobi County government has been a cause of concern, landing officials in anti-corruption courts.

The attention of the lead anti-graft agency Ethics and Anti-Corruption Commission (EACC) is also said to be focused on these suspicious payments, and was reported to have written to City Hall over alleged payment of Ksh. 500 million worth of legal fees for cases handled between 2013 and 2020.