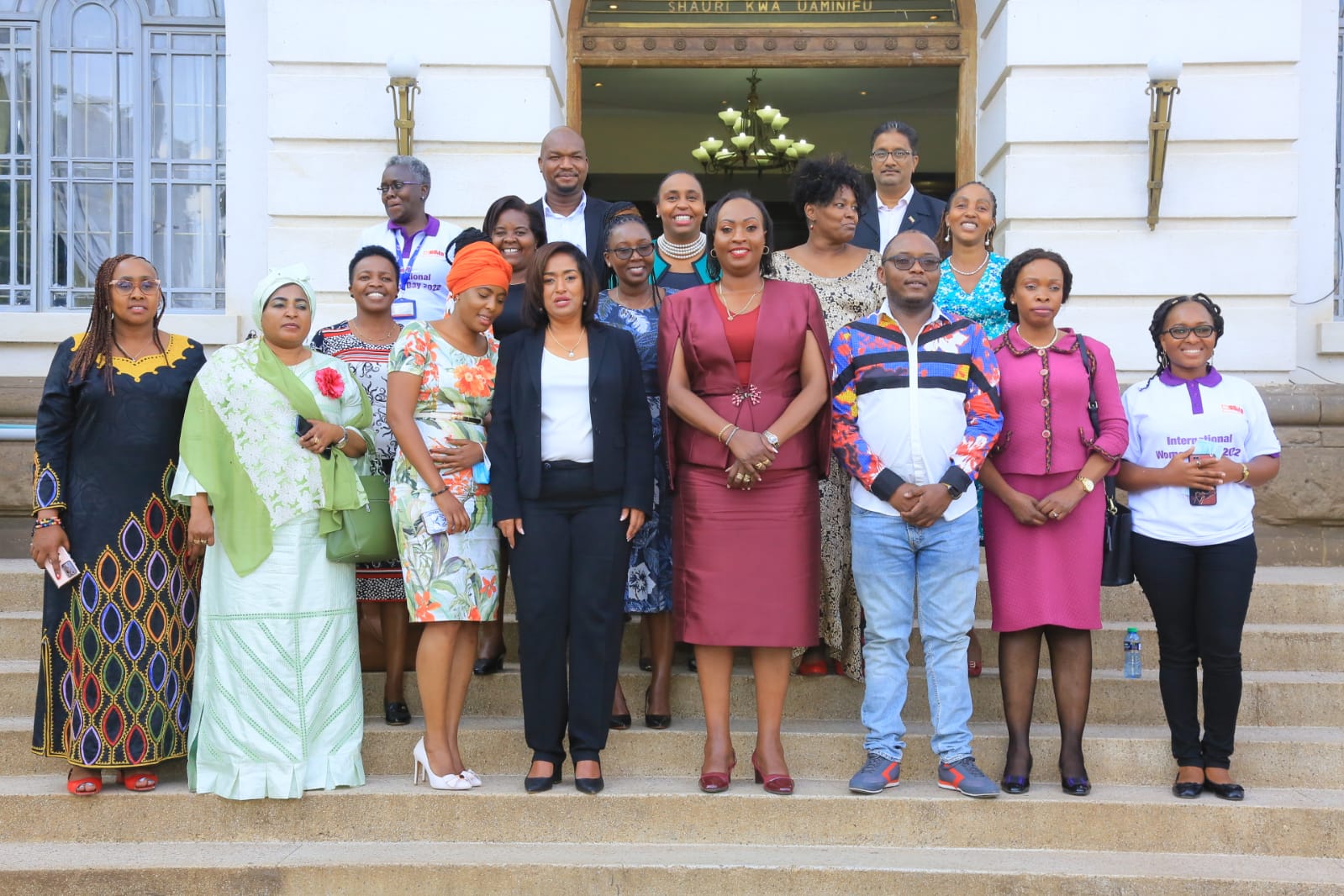 Women leaders in Nairobi have added their voice to the criticism of the ruthless acts by Boda Boda riders yesterday at Forest Road where the riders molested a young lady.

They were speaking during the signing into law of the the Sexual Gender based violence bill at City hall.

Nairobi Governor Ann Kananu signed a an agreement with Nairobi City County Government, National Government Affirmative Action Fund (NGAAF) and the Nairobi Metropolitan Services (NMS) on Partnership in construction of a Safe House for survivors of Sexual and Gender based violence.

Kananu noted that she will ensure one safe house will be constructed in all constituencies before the lapse of this term to house the gender based violence victims.

She also promised to defend her seat in the coming elections in order to complete the projects she has started and uplift the lives of Nairobians.

Kananu called on the county security enforcers in partnership with the national police service for a safer Nairobi County.