Man Kills His Mother in Row over Land 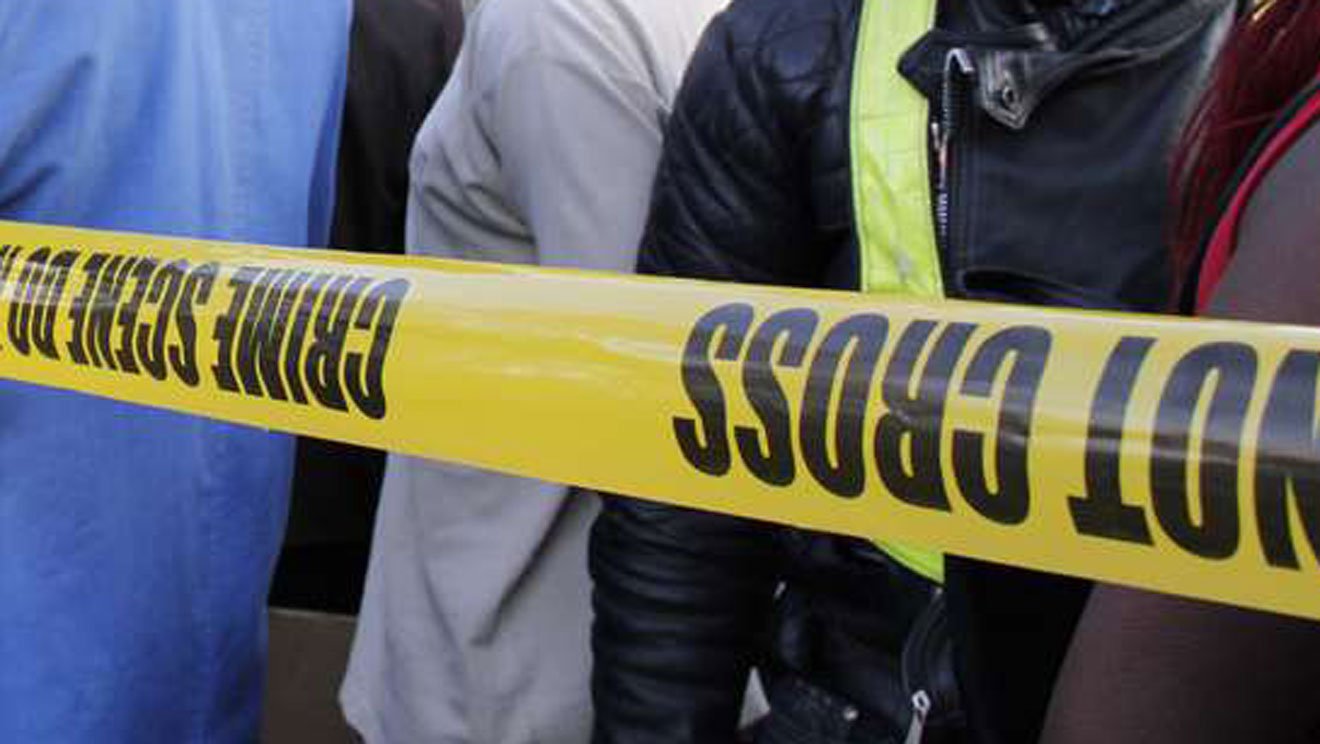 Shock engulfed Chepkosilen village in Belgut, Kericho County, after a man allegedly killed his 65-year-old mother over a land dispute.

Area Assistant Chief David Mutai confirmed the incident saying the man, identified as Wesley Mutai, stabbed his mother Sarah Sang after she attempted to separate him and his elder brother from fighting.

The administrator said the altercation ensued when Wesley accused his elder brother Richard Mutai of encroaching on his portion of the family land.

Richard then reportedly hit Wesley with a walking stick on the face, thereby inflicting injuries on him.

According to Chief Mutai, the mother intervened and attempted to separate her two sons but, in the process, the enraged younger one who was armed with a kitchen knife turned to her and stabbed her on the chest, killing her instantly.

The assistant chief revealed that the suspect admitted that he wanted to kill his elder brother but accidentally stabbed his mother in the process.

He attempted to flee after committing the crime but was caught by members of the public who arrested and handed him over to Kabianga Police Post.

Mutai said his office had agreed with the family to resolve the land issue and were in the process of sub-dividing the parcel in December, hence was shocked with the turn of events.

The body of the deceased has since been transferred to Siloam hospital mortuary.