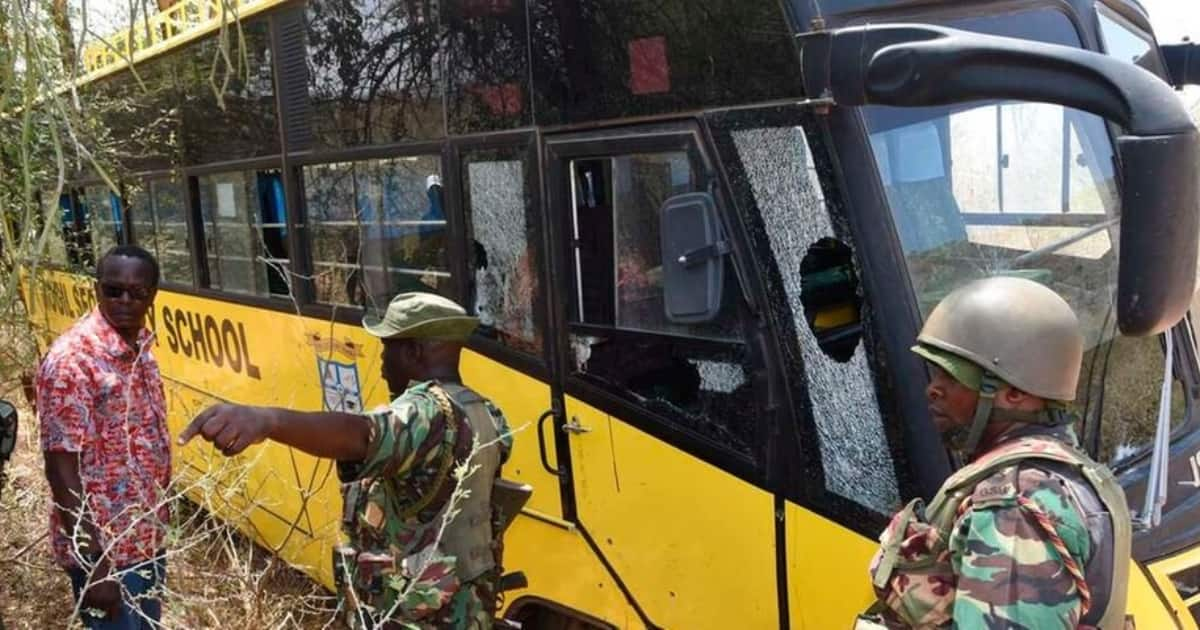 The candidates had limited time to prepare for the papers as they were trying to stay away from the bandit attacks.

The National Council of NGOs Chairman Stephen Cheboi in his congratulatory message to the candidates from the region thanked the parents and teachers for the efforts they put in place to ensure the candidates succeed.

“We thank God as we congratulate all Education stakeholders in the region, especially parents and teachers who do great work to sacrifice a lot for their children,” stated Cheboi.
He further called on the government to address the issues affecting the students from the areas affected by banditry attacks.

“As NGO Council we urge the government to keep more efforts to address the challenges affecting students from arid and semi-arid areas of our nation. The NGO Council supports the education sector to achieve its goals for a better and bright future in our country, as education is key to success,” he added.

Some of the students from the area with their respective scores include; Abigael Kipchumba, Immaculate Maiyo, Elvis Murkomen, and Caroline Kipchumba posted 414, 413, 407, and 403 marks respectively.
Lynn Kimosop, Cynthia Chelimo, and Angela Kimutai, also from Chugor Primary scored 402, 401, and 400 respectively. A school on the Elgeyo Marakwet-West Pokot border where a mother and her two children were shot dead also posted impressive results.