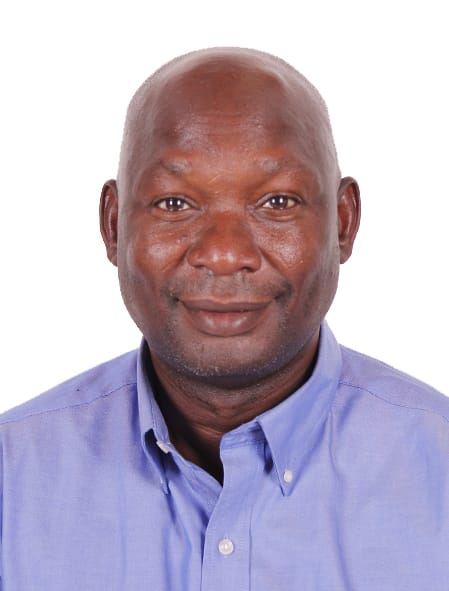 Johnson Oduk the leading contender for Karen Ward seat on ODM ticket is banking on at least four major voting block where he is deemed popular.

Private pollsters indicate that Oduk is ahead of the pack in Kuwinda,Manyatta,Bullbull,Gataka and two other neighborhoods in the ward.

Going into the April 21st nominations as the favourite,Oduk has doubled his campaign activities to maximize his winning margin in the nomination polls.

He is gearing up for the nominations with seven other candidates in the ward that is largely an ODM zone.

Oduk has already unveiled his manifesto to the Karen residents with street lighting,water connectivity, opportunities to youths and enhanced public participation among his priorities.