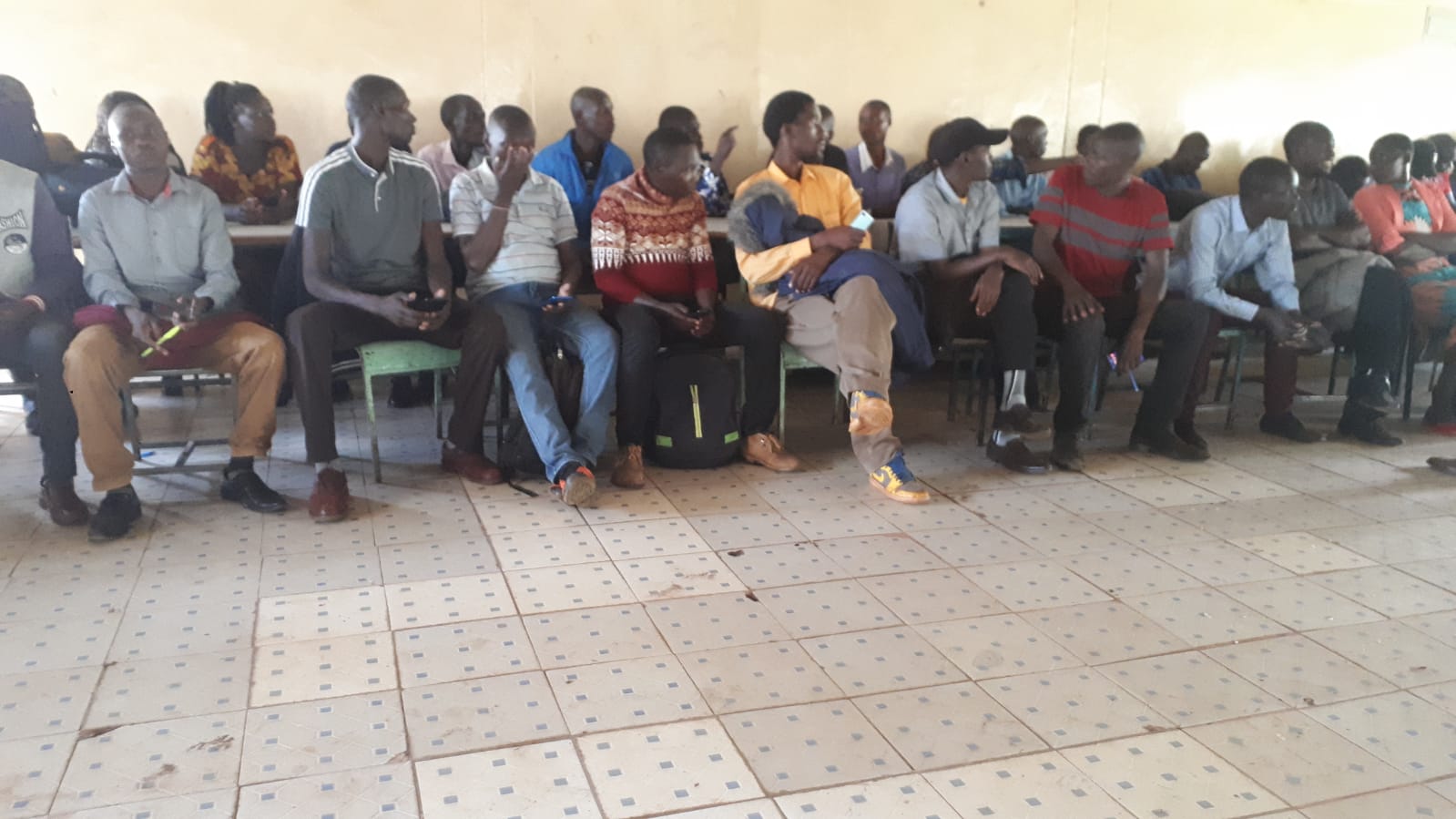 Mt. Elgon Sub county UDA Nominations that were set to take place on 14th April have been postponed to 19th April.

While addressing the press, Vincent Kawaya, Bungoma County Elections Monitor said that the exercise had to be postponed because of disagreements between the two  contestants :Allan Chemaiyek and Fred Kapondi who is the sitting Member of Parliament.

“The materials arrived on Wednesday night but one of the contestants was of the opinion that they are not to be opened at night so as to avoid any malice, in the morning they had also not agreed on how the disbursement should be done hence this delay,” Kawaya said.

He further urged the contestants not to interfere with the exercise of disbursement but rather take up the remaining few days as an opportunity to continue reaching our to masses so as to ensure massive voter turnout.

“Anyone who will cause further disruption of this process will face automatic disqualification,” he cautioned.

Erastus Nakhabal, the Sub County Returning Officer said that the party officials have amicably decided to move the primaries to Tuesday 19th so that the party members will vote for all elective seats at once.

“Today we only received ballot boxes for Members of Parliament  but there was none for the MCAs so it was decided that all voting to be done on Tuesday as opposed to the earlier plan to have MP votes on Friday and for MCAs on Tuesday,” Nakhabal clarified.

Silas Ndiema, an MCA aspirant in Elgon ward called upon all voters not to participate in any elections whatsoever and requested that all the ballot papers be taken away.

“ We as MCA aspirants are not partisan to voting twice since it is not possible for people to leave their jobs twice a week in the name of voting, we want all elections to be on the same day since it is also cost effective,” Ndiema reiterated.

After a long chaotic day all the aspirants were in agreement that all ballots be taken away as they await another lot on Tuesday next week.