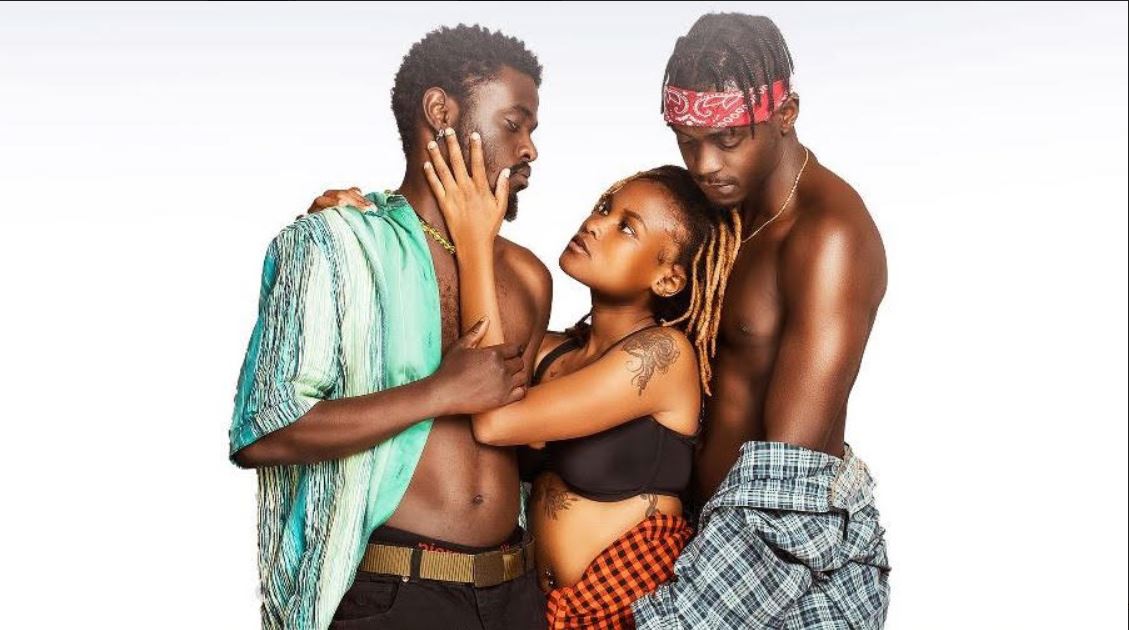 Kenyan web drama series Emotional Damage has premiered online. The 10 part series tells the story of eight young Nairobians who find themselves in an interesting love octagon web while in their quest to make a living.

Emotional damage boldly focuses on issues relating to sex, love, drug abuse, crime and relationships that can have heartbreaking and physically devastating consequences.

Despite its entertaining full adult content, the show also seeks to educate the youth and the young adults on how their lives intersect and crisscross in ways they cannot begin to fathom. As soon as they become sexually active they are immediately locked into a human web with strangers in ways they wouldn’t believe.

“As long as you are sexually active this show speaks to you, perhaps in a bold way that might not be too palatable but it is what it is, we are telling it as it is, unapologetically,” says series director Kangethe Mungai.

“This was the most exciting and bold show I took part in. I’m glad that the film industry no longer limits storytelling and that the people receiving it open mindedly. It was a privilege getting to work with Kikwetu Productions and making this beautiful masterpiece, not forgetting the amazing crew behind it” added Michelle Kimani who plays the role of ‘Flo’ in the web series.

Kenyans can watch the series for only Sh50 per episode at https://kikwetu.tv/streaming/emotional-damage/