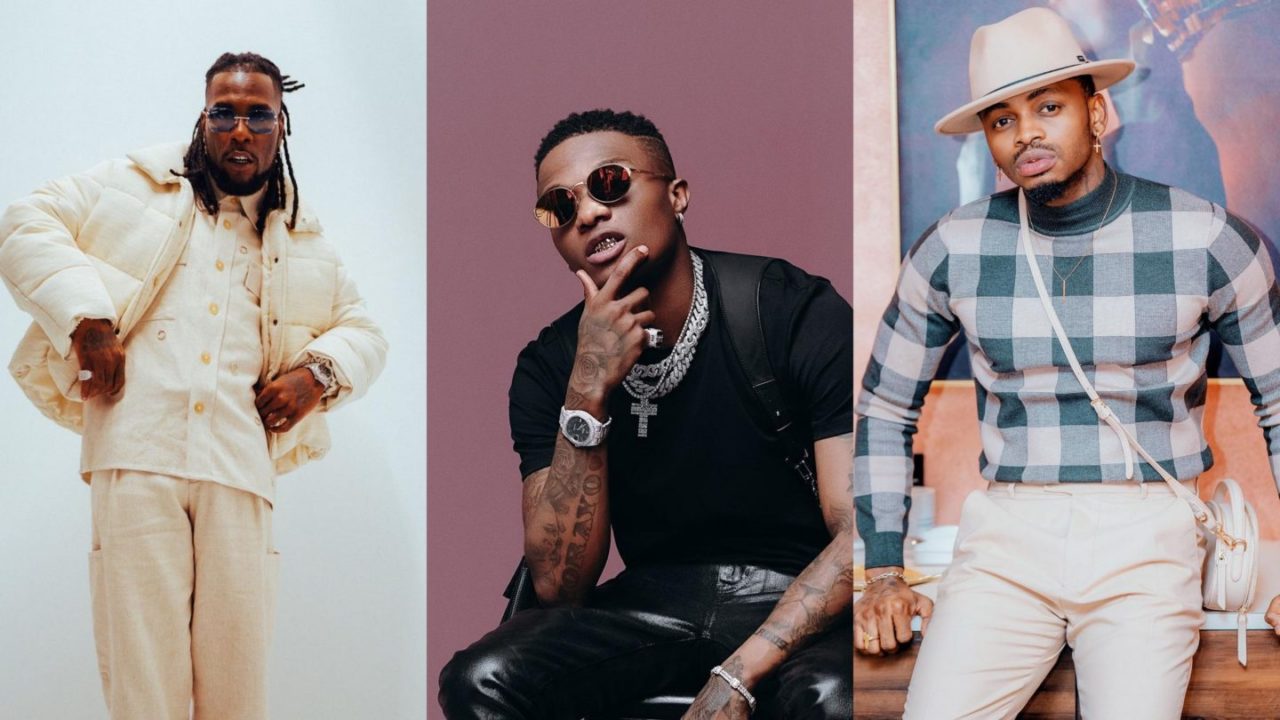 Bongo Musician, Diamond Platinumz will be battling with Burna Boy and seven other contestants for the Best International Act at the 2021 BET Awards.

He was excited together with other Tanzanians to receive the news about it.

On the Rap music list, Rapper Megan Megan Thee Stallion and DaBaby are at the top with each having seven nominations. Drake and Cardi B are the second with five nominations each.

The voting begins on June 7. The event will be aired on 27th June Sunday.

Last year the event was virtual due to the covid-19 pandemic.