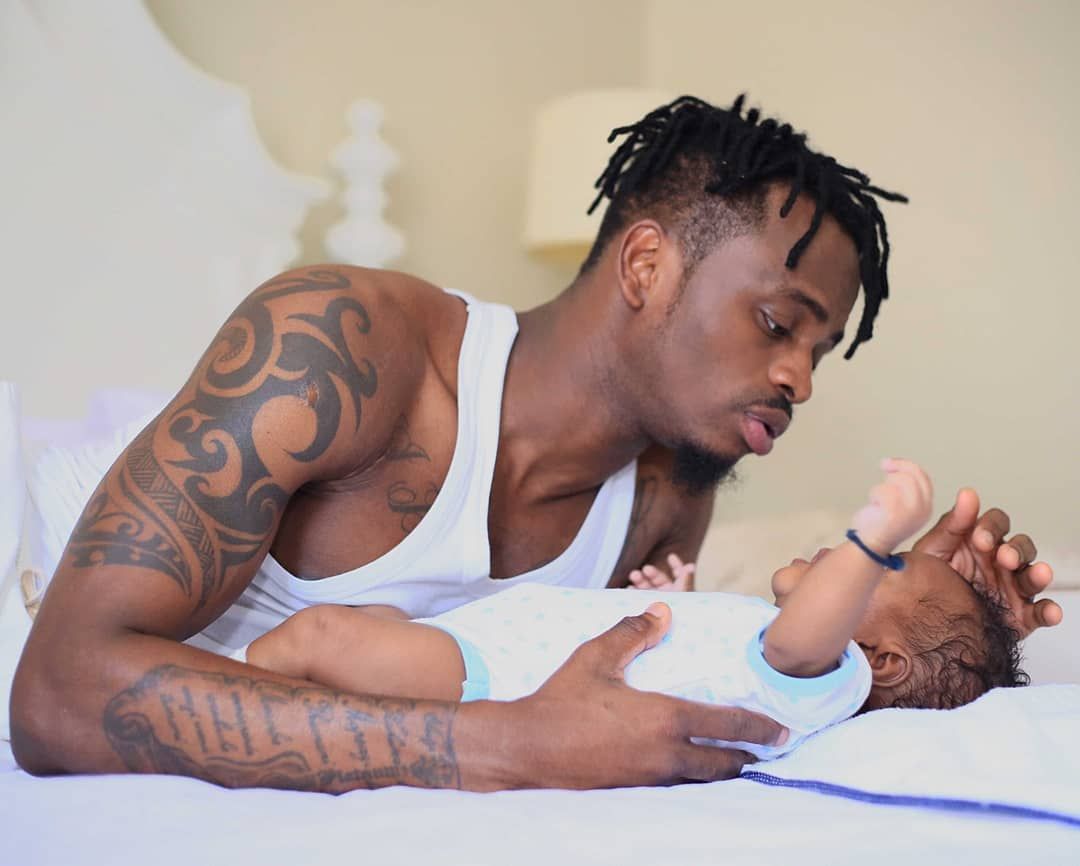 Diamond Platnumz has landed himself in trouble with Netizens after exposure by his ex-wife Tanasha Donna that he does not support his son.

This has put the celebrated East African musician on the spot considering that just the other day Diamond bragged that Forbes had ranked him as poor yet he is rich.

According to Tanasha’s post which has gone viral telling her fans to respect all the single mothers who do all for their kids without the help of the fathers.

Although she did not mention him in the post, it’s clear that the singer does not support their son.

The statement has gone viral and many have trolled Diamond telling him to provide for his kids.