Coca-Cola removes one of its soda from the market 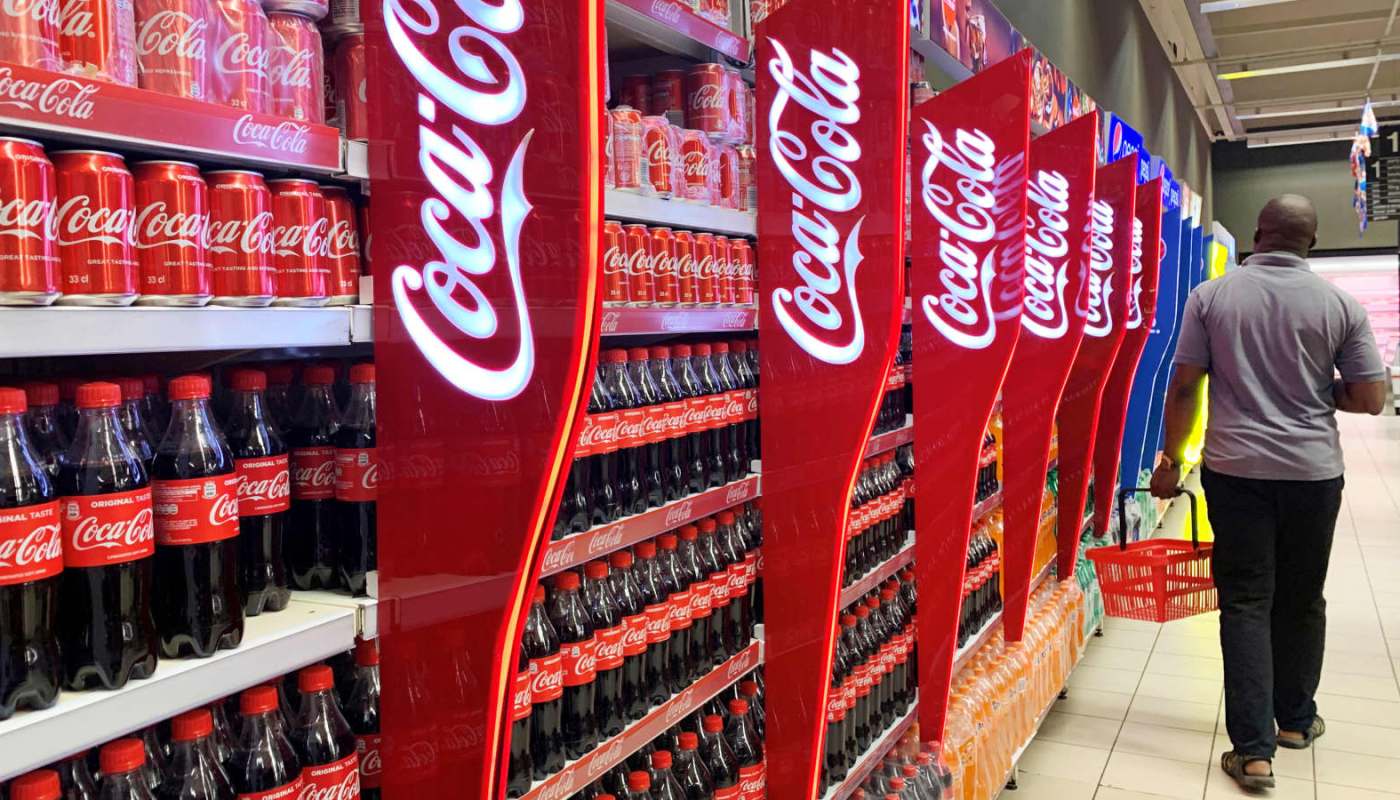 Coke Energy, we hardly knew you. The Coke-energy-drink hybrid is being discontinued in North America, just over a year after it launched.

Coke Energy hit shelves in January 2020, a few months before coronavirus began spreading across the region. However, the pandemic altered the beverage giant’s business strategy and in a statement Coke said that it’s focusing on the drinks that are selling well, including its caffeinated sparkling water and traditional sodas.

“An important component to this strategy is the consistent and constant evaluation of what’s performing and what’s not,” the company. “As we scale our best innovations quickly and effectively, like AHA and Coca-Cola with Coffee, we need to be disciplined with those that don’t get the traction required for further investment”

Coke Energy will remain on sale in other parts of the world.

It’s the latest Coke product to be axed from its sprawling lineup. The Atlanta-based company announced last year it was discontinuing 200 brands, or about half of its portfolio. The reduction would allow Coca-Cola to focus on its most profitable offerings.

So far, Zico coconut water, Tab and Odwalla juices have been buried in the beverage graveyard.