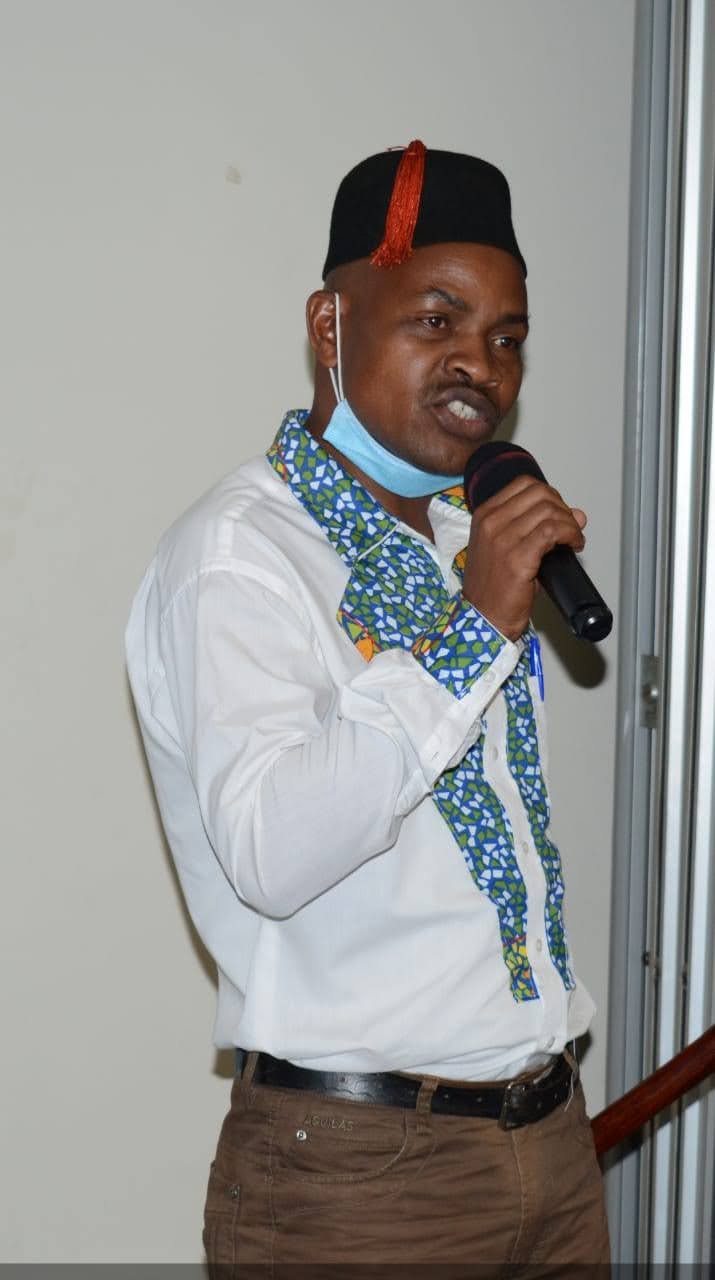 A professional caucus drawn from minority and marginalized groups from countrywide has called for the government in both levels to recognize them in leadership noting their numbers can’t beat the majority in elections denying them representation.

They want the government to allocate special positions for them past general elections.

The caucus led by head of minority and marginalized communities affairs at the office of the deputy president Hon Amos Ledaa Olempaka launched the professional group seeking to ensure obligated institutions such IEBC and political Party Acts factors them as by the law.

During the launch, it was noted that previous regimes the voices of the coastal communities were barely heard as few are elited due to poverty and vulnerability.

According to Mr. Houghton Hatibu Nyoka representing over twenty coastal regions communities which include Pare(Vaathu) community, Saanye(Dhalo) community, Ilwana amongst others stated that when some group of people said “Pwani Sio Kenya” it was not their wish but had been pushed to the wall feeling the governemnt ignored them.

“We are asking president Uhuru Kenyatta and his deputy William Ruto to take affirmative action and consider the minority communities. Also we would like to plead for exemption from the law requiring only degree holders to take elective and appointments positions,” Said Mr. Nyoka.

He also asked for inclusion of the marginalized communities to the list of popular tribes of Kenya to plus 79 from 43 and not to be counted as others in population census.

“Some members of the marginalized communities elevated to posts such as chiefs and sub chiefs were asked to assimilate to bigger tribes before appointments which is against human rights,” he said.