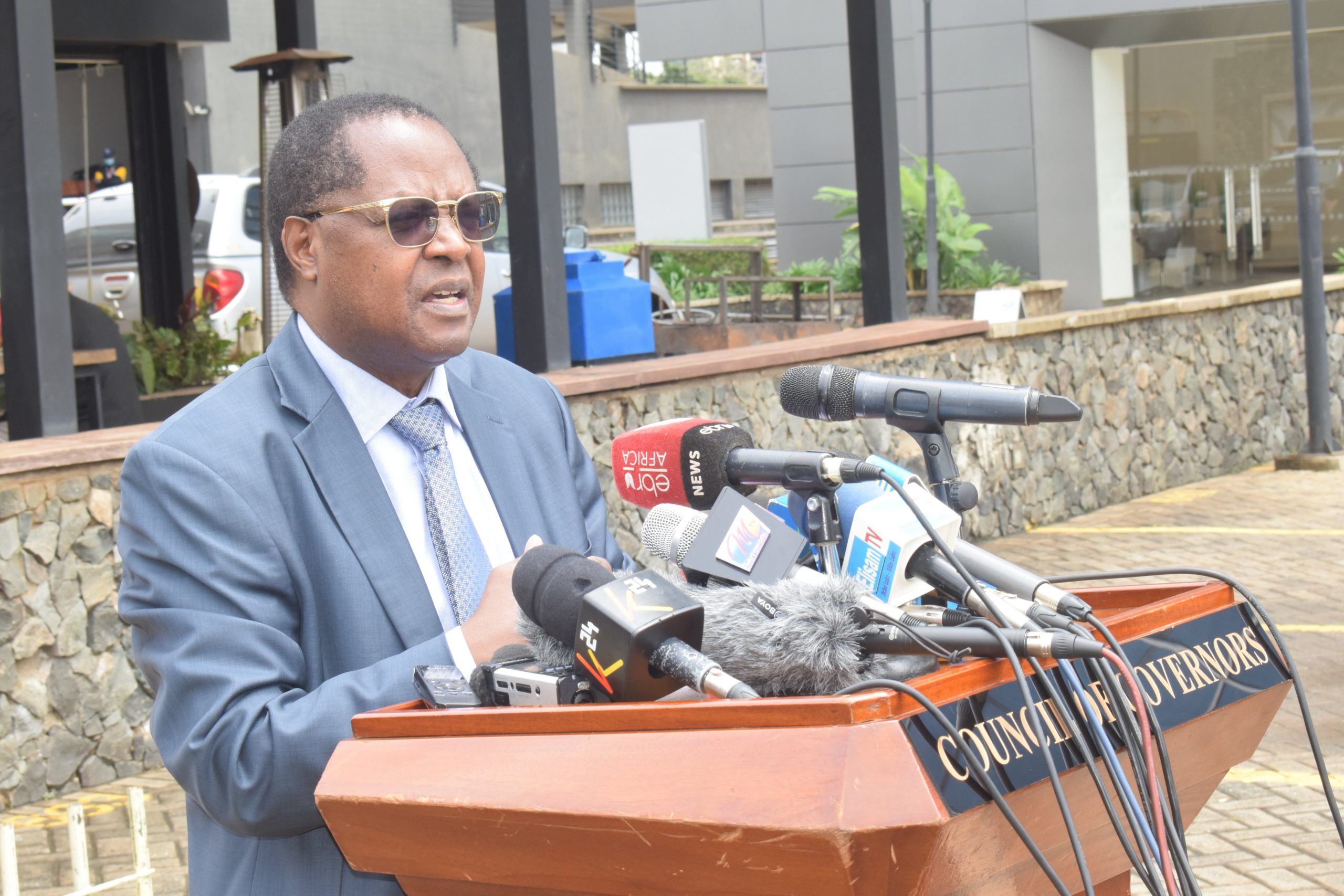 Counties have until Tuesday 13th of July to clear all pending bills, Chairman of the Council of Governors Martin Nyaga Wambora announced yesterday.

The move comes after the Council of Governors led by the chairman appealed to the National Treasury to allow more time to the county governments to scrutinize and verify all pending bills.

“I am happy that the IFMIS system and the Internet Banking (IB) solution will remain accessible to county government until next week to allow county governments to resolve and pay genuine pending bills, this is good news for contractors and suppliers who were late in processing their invoices” Wambora said while addressing Embu County MCA’s during a budget making retreat in Mombasa.

Further, Wambora who is also the Embu County Governor said only eligible and genuine pending bills would be paid adding that the Office of the Auditor General will further securitize all documentation relating to payments.

On Thursday this week, the national treasury disbursed Kshs 316.5 Billion of the total equitable share of revenue for the Financial year 2020/2021 to County Governments. Another Kshs 38.3 Billion was disbursed as conditional grants.

While making the announcement following the disbursement, Wambora said that the devolved units will prioritize payment of pending bills, payment of salaries for county staff and calling up interventions towards the fight against Covid-19 pandemic.

Since the onset of devolution, county governments have been reeling under the weight of pending bills, which at times have been a cause of conflict with the national treasury.

“For the first time, the national Treasury has kept its word and release all the funds to the counties. This is a positive development” Wambora said.

He urged members of the county assemblies to prioritize on development projects that they have initiated at the ward level.

“The county assemblies must keep their promises to the people and remain consistent” he added.

The budget retreat was attended by among others Embu County Speaker Josiah Thiriku and the clerk Jim Kauma.