Ben Pol reveals lust for Zuchu as he lands Deal 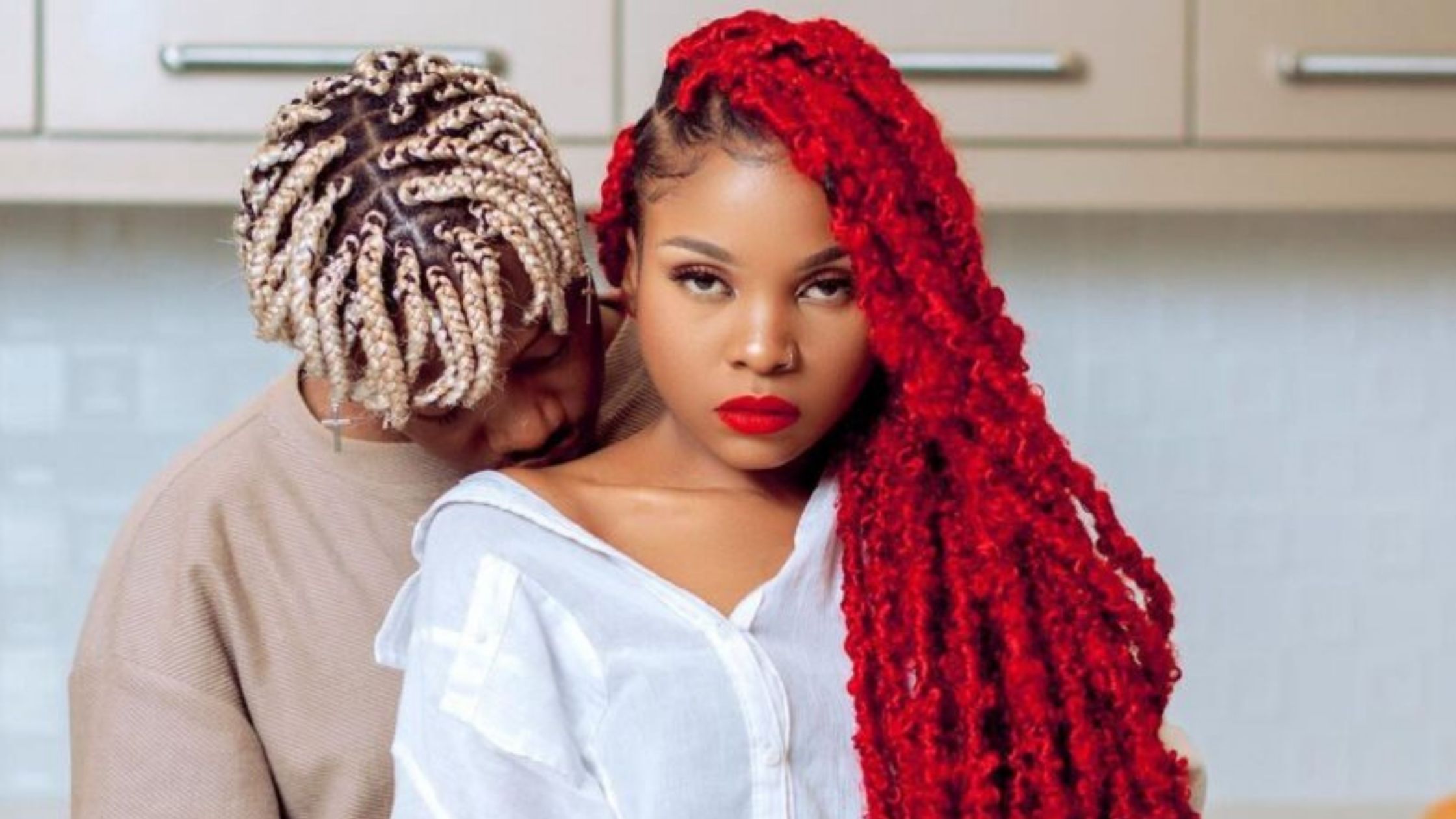 After divorce, Ben Pol and Arnelisa have moved on with their lives.

Ben expressed wanting to date Zuchu just weeks after they had divorced. Ben Pol went back to releasing music as Arnelisa went on promoting the water brand that she runs.

Now the Bongo Musician has been appointed the brand ambassador for environment conversation by Selemani Jafo the minister for State in the Country’s Vice president’s office. He accepted the role and said he will be a role model and create a sustainable future for the coming generation.

“I strongly believe that nature and humanity can thrive together and want to make this a reality for my son and for all Tanzanians. My objective is to become a role model and to work towards a bright and sustainable future for the new generation, one that is respectful of nature and the environment at large,” stated Ben Pol.

This is a second role he gets after in 2015 he was appointed the ambassador for wildAid.