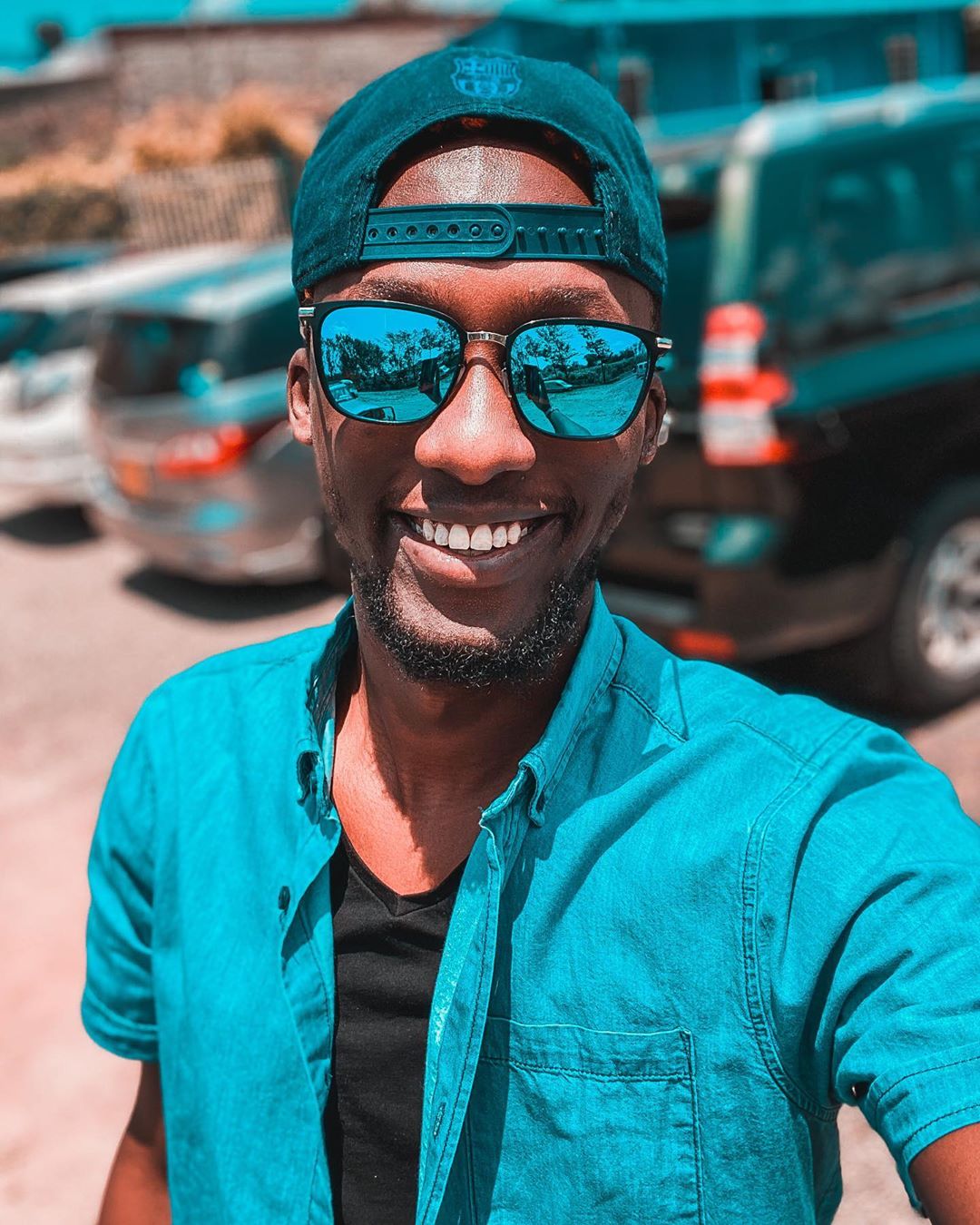 Netizens have traded guns on Social media influencer Xtian Dela days after he revealed his agenda after he ascends to parliament through the Wetlands MP seat come 2022.

After revealing his plan to advocate for LGBTQ rights in parliament, he has revealed he has been trolled and received hateful comments that have deprived his sleep.

“Been getting hate comments, calls, emails, DMs, calls, and texts all day because of my LGBTQ stand. The INSULTS, HATE and BILE are just too much. Haven’t been able to even sleep. The CYBER BULLYING I’m receiving is EXTREME. Too much hate for LGBT,” tweeted Xtian Dela.

He had announced to the LGBTQ community that he would give them first priority once he got to be the MP for wetlands.

“Let’s be REAL…Most young people in Kenya are part of the LGBTQI community! You and I both have very amazing gay friends and we have NO issue about it!! It’s high time as Kenyans we accepted this fact and legislated laws that PROTECT them instead of criminalizing and insulting them!!If we have no issue with them personally, why don’t we PROTECT them PUBLICLY & constitutionally?!?” wrote Xtian Dela.