15 Year old Girl Stabs brother with a knife over Ksh200 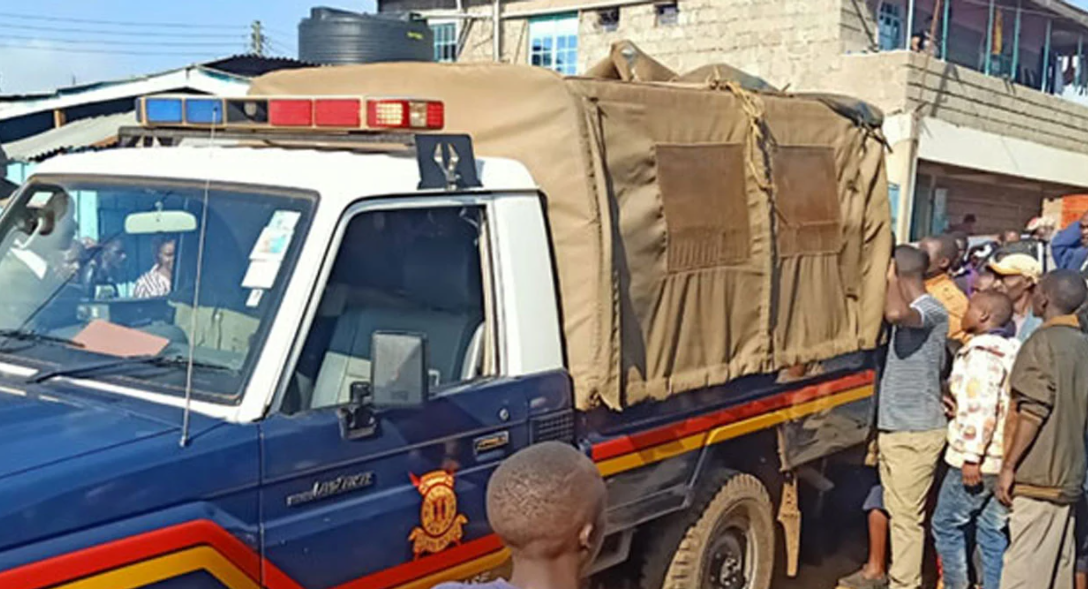 Police are looking for a 15-year-old girl who stabbed her brother, following a heated disagreement on how to spend Sh200.

The incident happened on Sunday, in Kiambu County.

The incident was reported at the Kibichoi police station.

According to the deceased uncle, John Wangendo, an altercation broke out between the two over how to spend the money that had been left behind by the sibling’s mother.

“The money was given to the elder brother and they were supposed to buy food. However, the young girl wanted to use the money to go to the saloon.When her brother refused, that is when the altercation broke out,” the deceased uncle said.

The 15-year-old is then said to have obtained a kitchen knife and stabbed her brother.

The juvenile shortly after fled the scene leaving behind the murder weapon.

“I found the boy in a pool of blood, and we quickly rushed him to Kigumo level four hospital. He however died on arrival,” he said.

A postmortem examination on the body of the 18 year-old is expected to be conducted on Monday.

The deceased body is being preserved at the Kigumo level four hospital mortuary.

Police are still looking for the girl, who has since gone missing.