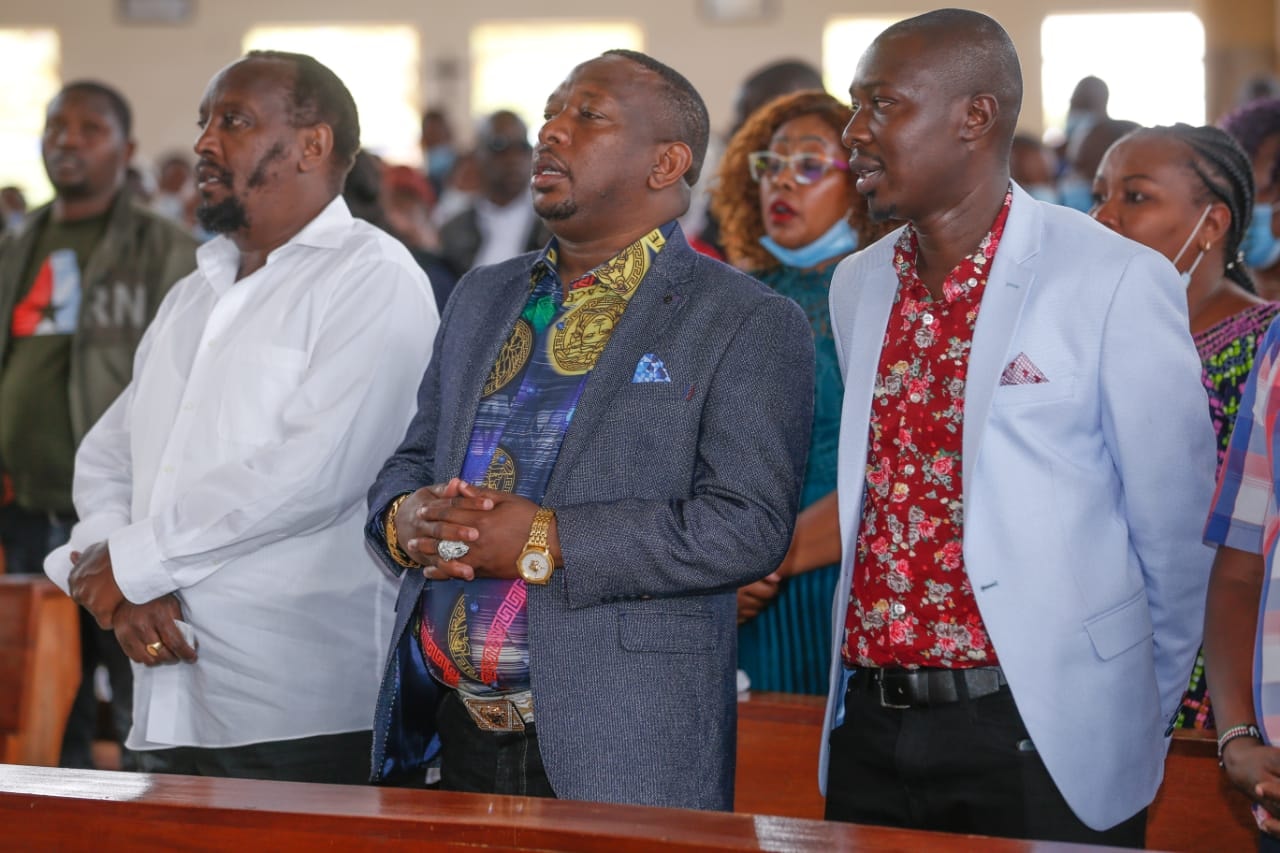 MCAs allied to former Nairobi Governor Mike Sonko are up in arms to force an ouster of current Minority Whip Peter Imwatok.

Imwatok played a key role in Sonkos’ impeachment last year and on the installation of the current regime.

The MCAs have expressed their dissatisfaction with the move by ODM party to quash any “purported” changes to the leadership structure in the county Assembly.

The group that still dine with Sonko have vowed to teach Imwatok a lesson despite ODM party giving the direction on the matter.

“He impeached Sonko and he must also go home we can’t allow him to control and mess up with everybody,” Reki told our reporter.

READ ALSO: Save the BBI Process, Nairobi MCAs plead with Court of Appeal

The group is so desperate in their move and today Nicholas Okumu even gained entry in Imwatoks’ office just to have a snap which he immediately posted in his social media.

According to reports from those privy to the on goings, their moves are oiled by Sonko and majority leader who also has raised issues with Imwatok.