Trouble at KNUT as Sossion locks out NEC members 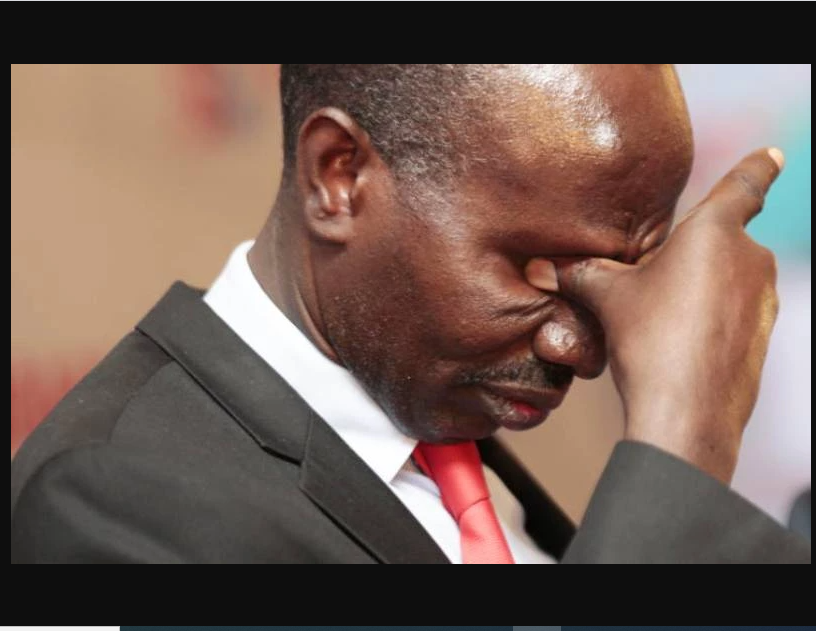 Knut headquarters in Nairobi is a no go zone for any member opposing the re-election of KNUT secretary general Wilson Sossion a move that has disrupted the NEC meeting that was supposed to take place at the headquarters.

According to a source several goons have positioned themselves just to ensure Sossions’ orders are followed to the later.

NEC was supposed to give directions on the union’s elections.

“They have locked us outside and like the all floors are manned by not less four goons this impunity he is not serving teachers but his own egos,” a source revealed to Taarifa News.