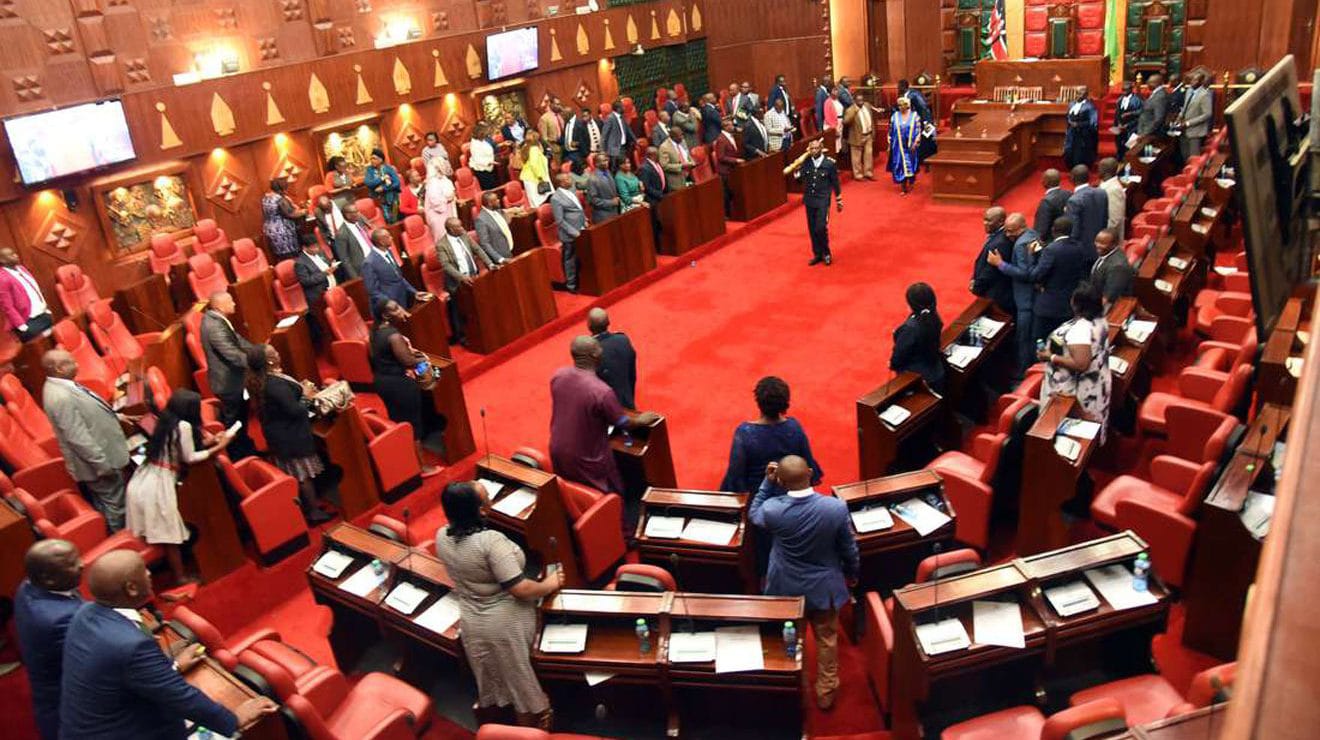 Through a public notice, speaker Ken Ng’ondi said the nominees will appear before the respective assembly committees where they will be asked questions regarding their respective areas.

Sijenyi was among the 33 county chief officer nominees picked by Sakaja on Tuesday.

Former Mombasa chief officer for Tourism Asha Abdi has also been nominated to the Finance docket and will face the Finance, Budget and Appropriation committee.

During the vetting of Lucky Ogutu, at the ICT and Energy Committee, UDA allies walked out of the vetting stating that she had not submitted the required papers as announced by the clerk.

Further they questioned her credibility regarding what transpired at the Bomas of Kenya during when the election results were to be announced.

“We all saw what happened at Bomas of Kenya. “ We cannot have a chief officer who has sticky fingers. What she did is in the public domain,” the Minority leader Anthony Kiragu said

Countering the move by UDA allies, ICT and Energy Vice Chair Robert Alai said they seemed to have a motive for their walking out of the committee.

“The intentions of our was something else and they seem to have been having instructions on what to do,” Alai stated

The Assembly is expected to have a special on Friday Afternoon for the detecting of the reports from the various committees.

On the Contrary, the UDA have threatened to snub the sitting and their members will not sign any of the reports.