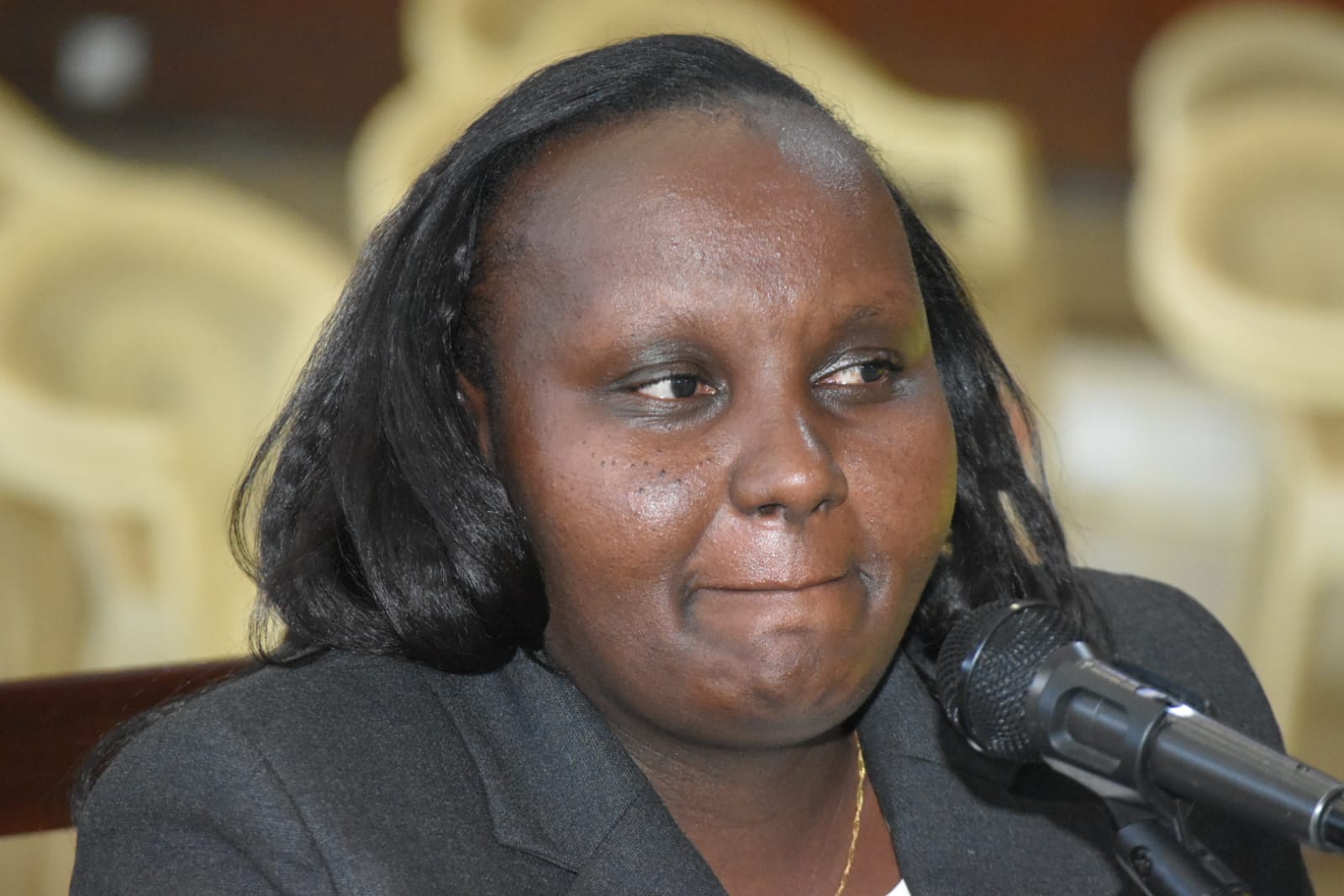 Former Nairobi Metropolitan (NMS) Director for Environment and Sanitation and current nominee for Green Nairobi Agness Njeri has been accused of arrogance by Nairobi MCA’s
Appearing before the Select Committee on Appointment Njeri failed to explain why she failed to appear ten times she was summoned by the Assembly.

Raising Concerns on the competence of her being oversight by the Minority Chief Whip and Umoja 2 MCA Mark Mugambi stated that she may not be able to appear when summoned by the Assembly.
“You were summoned ten times to the Assembly while serving as the Director of Environment at NMS. You failed to appear even a single time. Will you appear before us when giving this post? ” Mugambi questioned.

Conquering Mugambi’s concern, the Minority leader Anthony Karanja stated that he never saw a person from the then NMS appearing in Assembly summons sayings it had been their norm.

“in the previous Assembly and the two years that NMS was in place, I never saw anyone from NMS appearing for summoning. I guess it will be still your norm once given the post for Green Nairobi,” Kiragu possed

Further, it was established that the Enviroment and Sanitation section for NMS left a pending bill of 3-4 Billion.