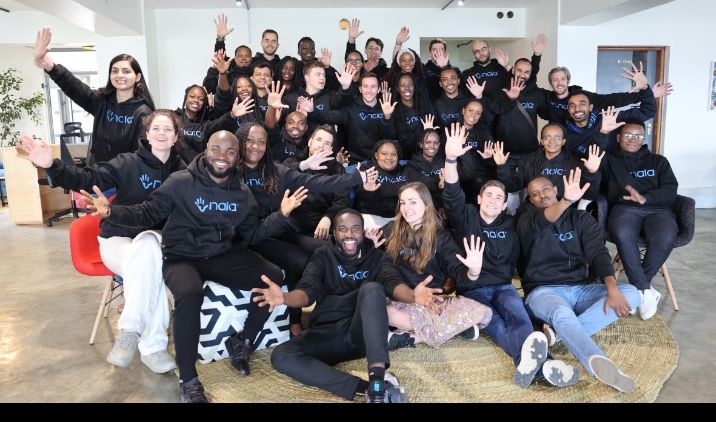 NALA, a Tanzanian financial technology company enabling payments to Africa, launches in the EU by adding 19 new Eurozone nations to its list of send markets.

After expanding from the UK to the USA earlier 2022, NALA has grown rapidly via geographic expansion and product differentiation.

NALA’s US launch hosted 6 members of parliament from Tanzania at the event in New York City.

The EU expansion is the latest in several exciting updates to come out of the ambitious firm, including the launch of NALA For Business and recent integrations with Apple and Google Pay.

NALA is led by Founder and CEO Benjamin Fernandes, who hails from Tanzania and has been working in African mobile money payments for over 10 years.

He built one of the first integrations for mobile money payments for TV subscription services 10 years ago.

Fernandes commented, “The European economy is the third largest in the world, and home to more than a quarter of African migrants. At NALA, our mission is to financially empower Africans across the world. Launching in the EU significantly expands our reach and ability to meaningfully innovate in the African payments space. Payments companies have traditionally leaned on market expansion as a primary growth lever, causing them to pursue wider geographic reach rather than added value in their product. At NALA, we are laser focused building the payments company that Africans deserve. This has led us to dually push forward on product innovation alongside market expansion.”

NALA is available for download from most Eurozone countries from December 15 via the App Store or Play Store.

Despite the many options for sending money to Africa from abroad, the continent continues to be the most expensive place to send money.

The World Bank estimates average transfer fees to Africa at ~9%.

Further, many existing options include hidden fees that make it hard to discern the true cost of sending money. NALA is working towards changing the paradigm of financial tools for Africans by providing fair and transparent services to empower people with control over their finances.

As the organization continues to grow, NALA currently has a few ex-Google and Monzo employees on their team, leading and championing the efforts to scale payments across Africa.