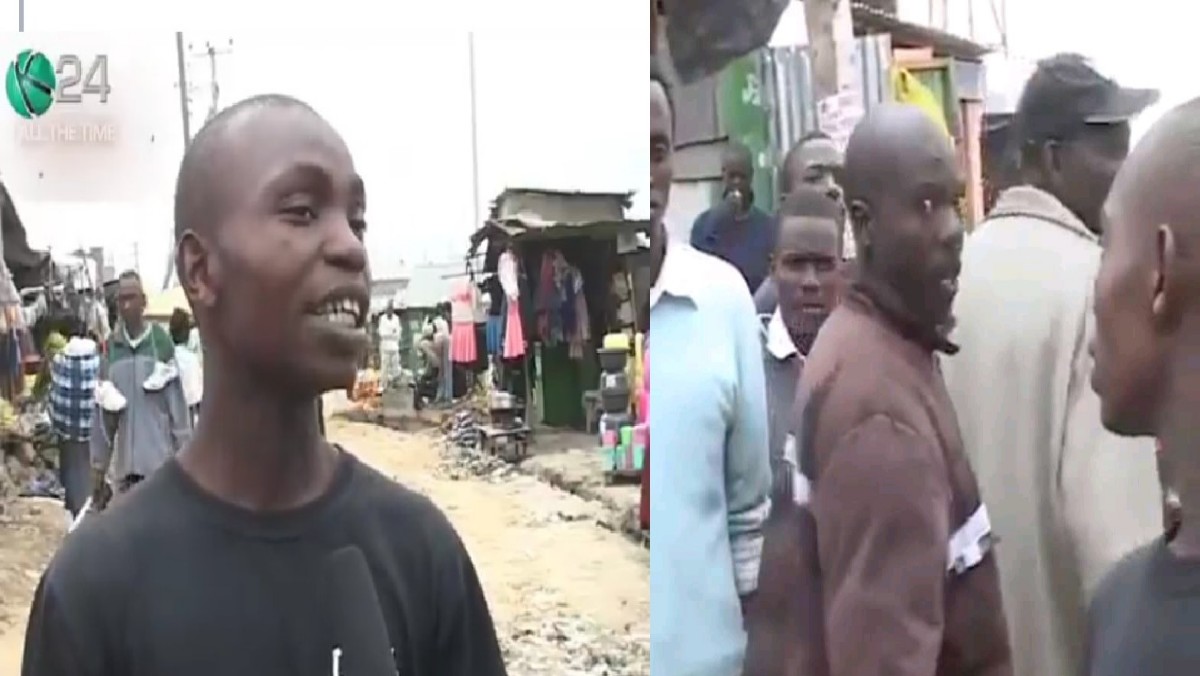 The two men behind the ‘Nitakufinya’ video have landed a gig on which they’ll be featured on the advertisement of Dolla Maize flour.

In an exclusive interview in one of the Online Tv platforms, which united the two for the first time since ten years when the video was shot they also got a promise from Jalas to be bought motorcycles each so as to improve their lives.

They also requested that those making money through the t-shirts and the video also to share something small with them.

They also promised to be working together.