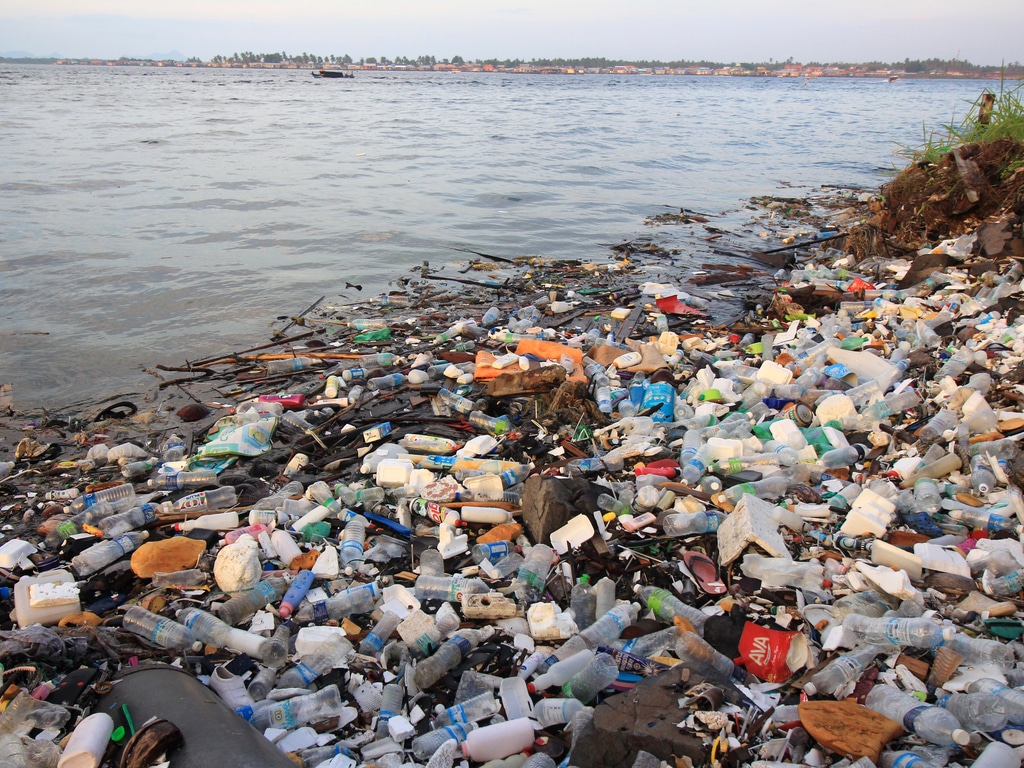 The National Environmental Management Authority has confirmed that their mandate to safeguard the health of citizens remains critical and essential. They however remain non-committal in protecting Lake Victoria and Nakuru.

In a meeting with Greenpeace and community members on Tuesday, NEMA representatives blamed the victims (communities) for the pollution in these Lakes. They shifted the responsibilities of protecting these lakes to the Water Resources Management Authority (WARMA) and county governments.

The meeting comes after over 5,000 people  signed a petition calling on NEMA’s Director General, Mr. Mamo Boru Mamo to commit to stopping pollution in lake Nakuru and Victoria by implementing policies that regulate the disposal of industrial and municipal waste. The petitioners further urged Mamo to design and implement proper waste management infrastructure including proper sewage and drainage systems for settlements near both lakes.

“The county government of Kisumu and NEMA have continuously ignored our pleas for a cleaner and safer environment for future generations. We can not be silent when industries  continue to pollute river Kibos and lake Victoria. Our voices can not be silent  when projects  are approved without proper public participation,” said Ben Adega, a resident of Kisumu County.

“The issue of raw sewage discharge into Lake Nakuru from sewage plants is not something new and did not start yesterday. Over the years, the sewage treatment plants have been neglected to a point that you can smell the stench inside the lake. Residents have voiced their concern year in year out, but their pleas have fallen on deaf ears,” said James Wakibia, an activist from Nakuru.

Greenpeace Africa and the community members have on several occasions called on NEMA’s Director General, Mr. Mamo to take measures to urgently curb the pollution in Lakes Victoria and Nakuru, protect livelihoods and save the health of Kenyans who depend on these lakes for survival.

“The evidence of dying lakes in Kenya is irrefutable as the lakes have for a long time been a sink to excessive waste and untreated effluent from industrial and municipal activities.  The rising pollution has led to fish poisoning threatening the livelihood of communities and the health of consumers,” said Greenpeace Africa’s campaigner, Amos Wemanya.

“NEMA is failing in its mandate of supervising and coordinating environmental activities and serving as the main national body to implement environmental policies in all sectors within the country. Greenpeace Africa is calling for better coordination within different government agencies in order to stop the trend of dying lakes,” concluded Wemanya.