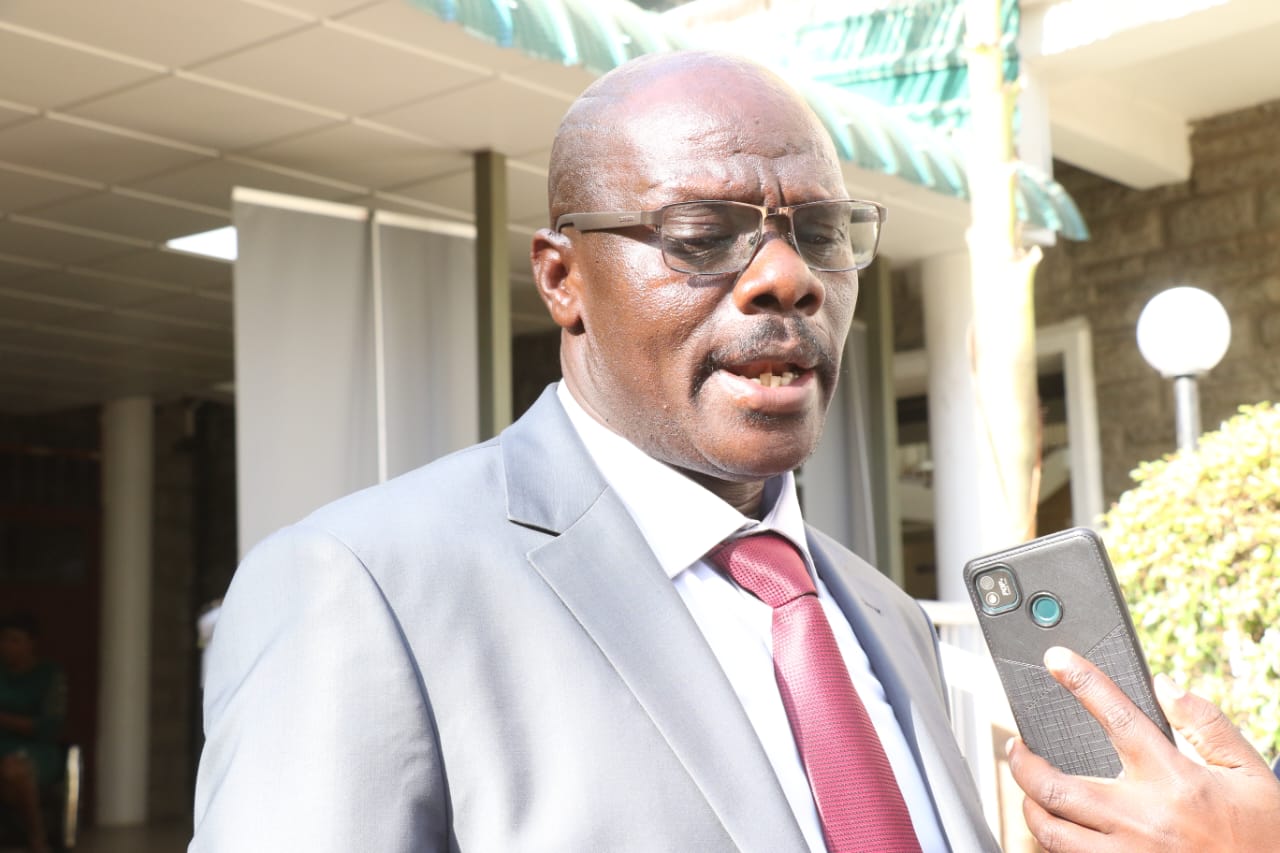 The Assembly were recalled from recess for  a special sitting to discuss supplementary budget estimates for the financial year 2022/2023.

The Estimates had been tabled at a special sitting of the House on Tuesday, January 17, 2023 by the Leader of Minority, Waithaka Ward MCA Anthony Kiragu.

The house approved the supplementary budget estimates and the Supplementary Appropriation Bill, to jump start operations in the county government, which have stagnated since August last year due to financial constraints.

“We have managed to realign the budget with the governors’ manifesto for the people of Nairobi. MCAa will now Members will be able to get car loans and mortgages,” said Budget and appropriations committee chair Wilfred Odalo.

He added that the county will now embark on the clearance of pending bills to contractors as the county ramps up revenue collection measures.