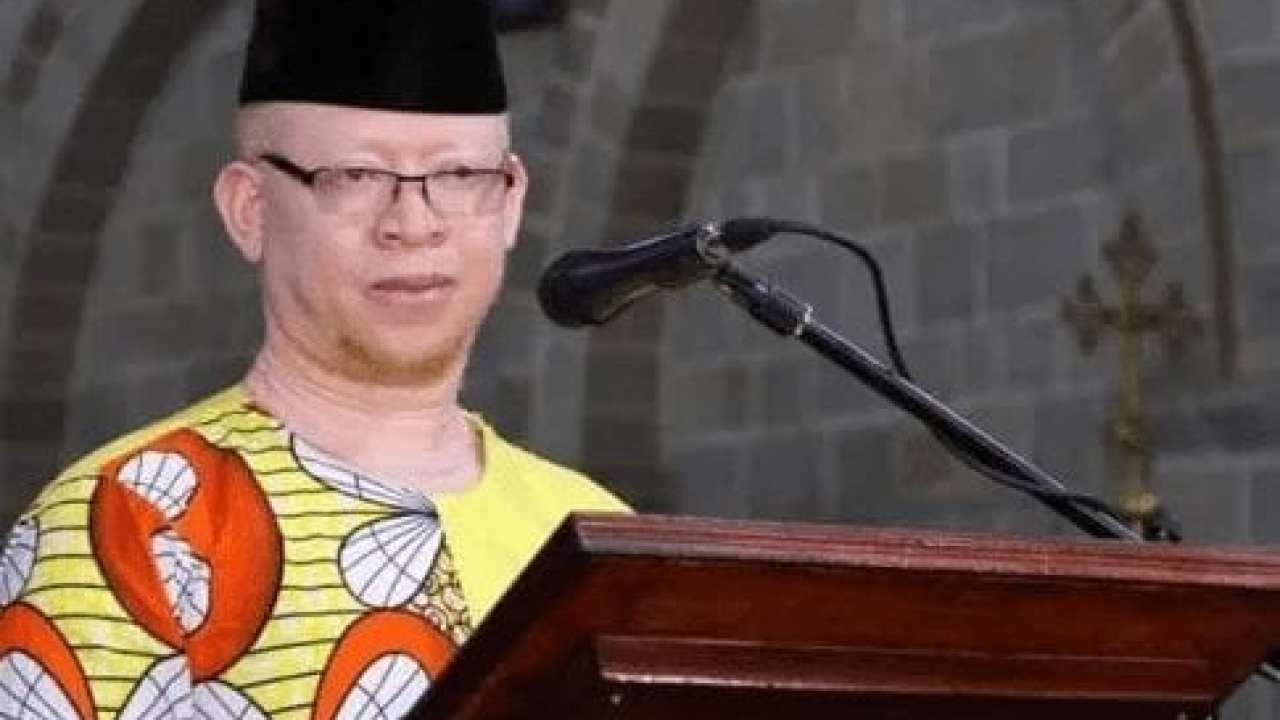 Nominated Senator Isaac Mwaura has been kicked out of Senate and his seat declared vacant.

This is following a decision by Jubilee Party to expel him after he was accused of campaigning for a candidate of a different political outfit.

On February 8 this year, Jubilee Secretary General Raphael Tuju said the National Management Committee (NMC) had met and deliberated on a report filed by the party’s disciplinary committee.