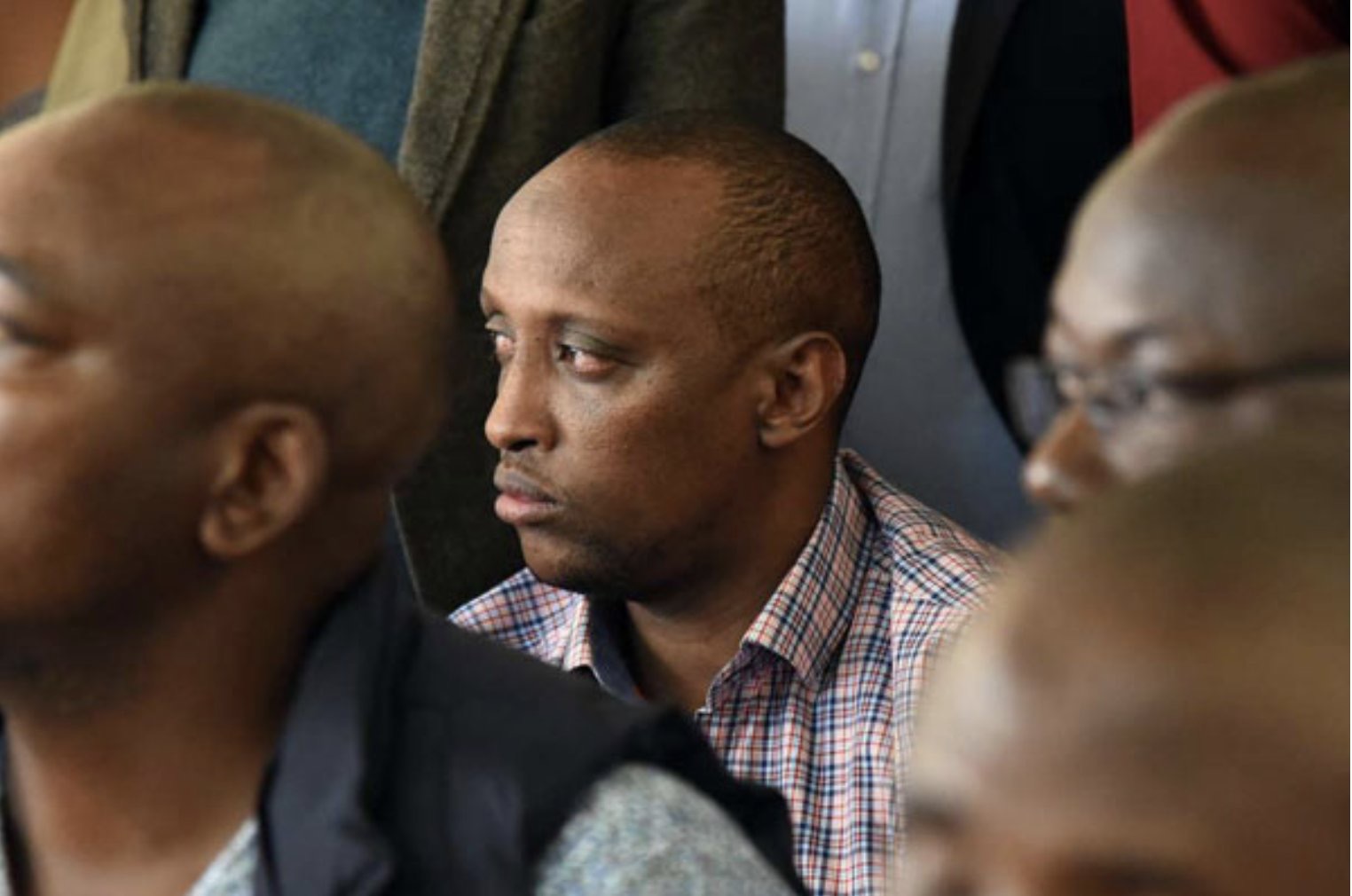 According to reports Guyo toured assembly area in the morning, met the officers from DCI in company of former Assembly acting Clerk Romeo Castro where a deal was hatched for the arrest Mutura.

Insiders hinted to Taarifanews that Guyo is unhappy with Muturas’ decision to work smoothly with substantive clerk who was reinstated by the Court Mr. Edward Gichana.

Another borne of contention is the extension of NMS term by Assembly which has halted the insiders says Guyo has reaped millions from NMS.

“If they have other issues and I know they have many issues why I have been categorical we have to follow the law the way it is. I have been steadfast and firm to protect this institution the circus you’re witnessing is because I have said categorically that assembly will not be used for cleansing.” Mutura said.

They want to frustrate him and bring another speaker so that Guyo and Castro can have their way .. remember they are not happy with Gichana who is back as the clerk,” close source said.