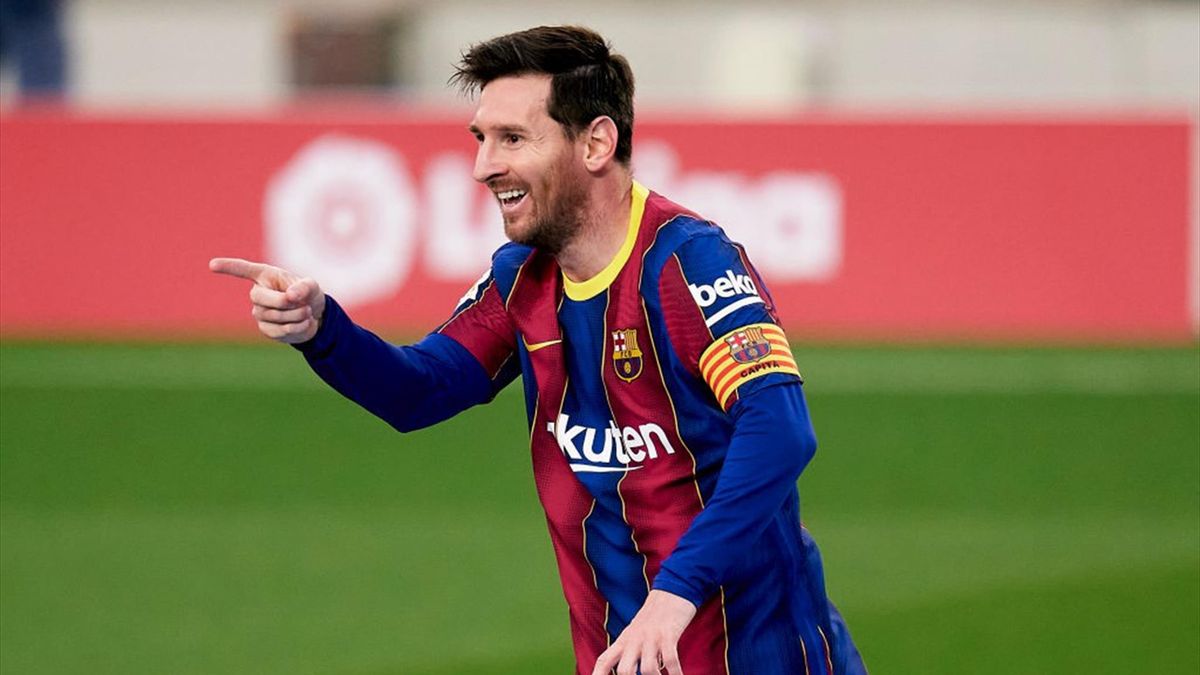 Lionel Messi is set to remain at Nou Camp for the next two years after putting on paper anew contract.

His contract was to expire next month and rumors had it that he would join the likes of PSG and Manchester City.

He has spent his entire career at Barcelona.

According to some reports in Spain, he is set to sign the deal and relieve his fans who love him for having been a winner of the Ballon d’Or winner six times.

The news comes after his friend Sergio Aguero signed a transfer to the club which is said to be the main reason that could have prompted him to remain in the club. Aguero said he hoped they would play better with Messi in the Club.