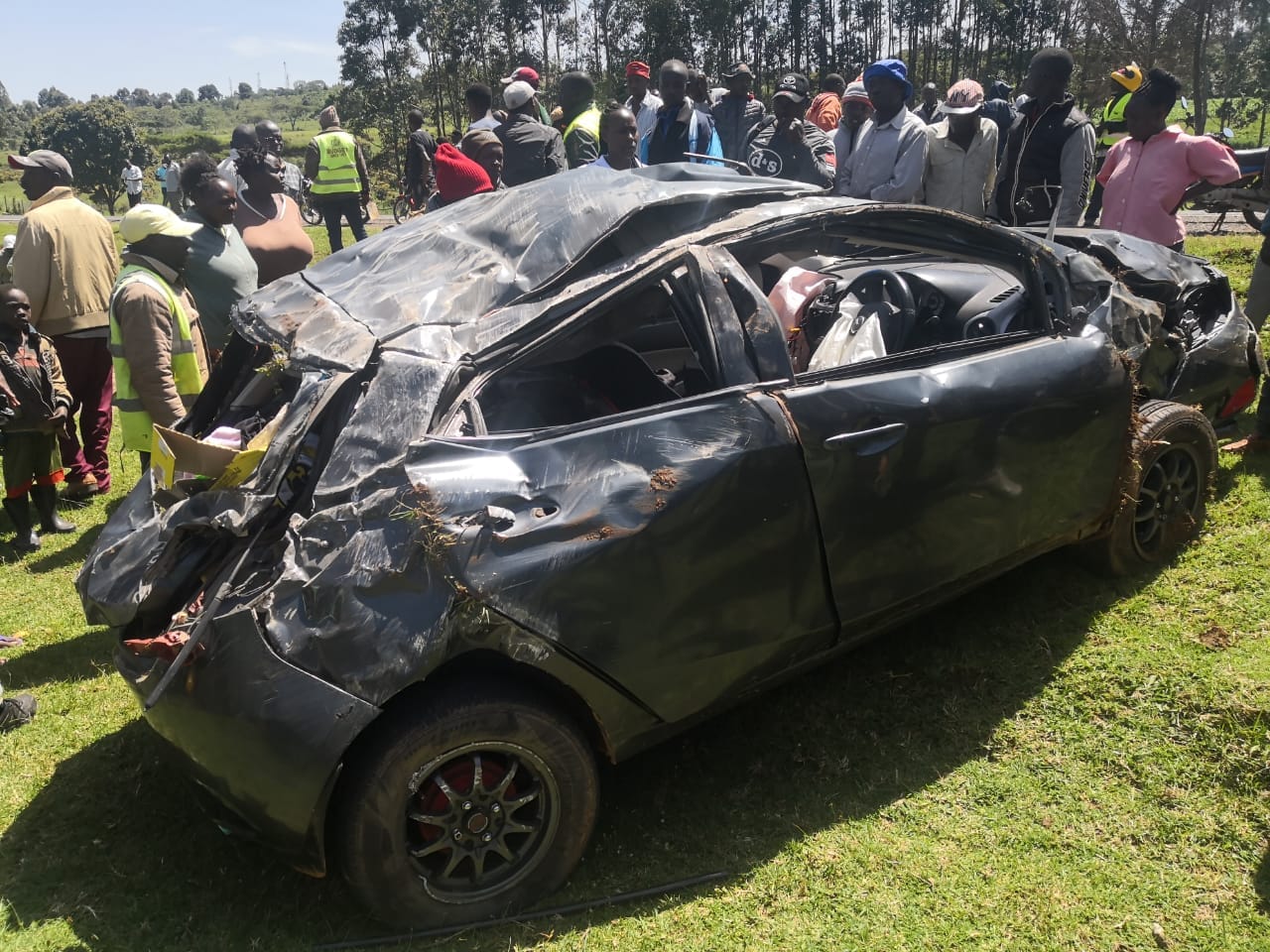 Kenyan international goalkeeper Patrick Matasi is hospitalised after being involved in a car crash on Kapsabet-Nakuru road at Lessos.

The former AFC Leopards goalie is currently undergoing treatment at Kapsabet hospital where he was rushed to, in an ambulance, from Lessos clinic.

Matasi lost control of the car with the tyre bursting before rolling off the road.

According to his relative Albert Mulanda, Matasi is undergoing several scans as he is complaining of chest pains.

“The car lost control and developed a tyre burst then rolled over,” Albert explained, adding that, “Matasi was with his family and two brothers in-law and currently the doctor is running some scans on him because he is complaining of chest pains.”

Matasi’s wife who was also in the car together with their child have also suffered multiple injuries.