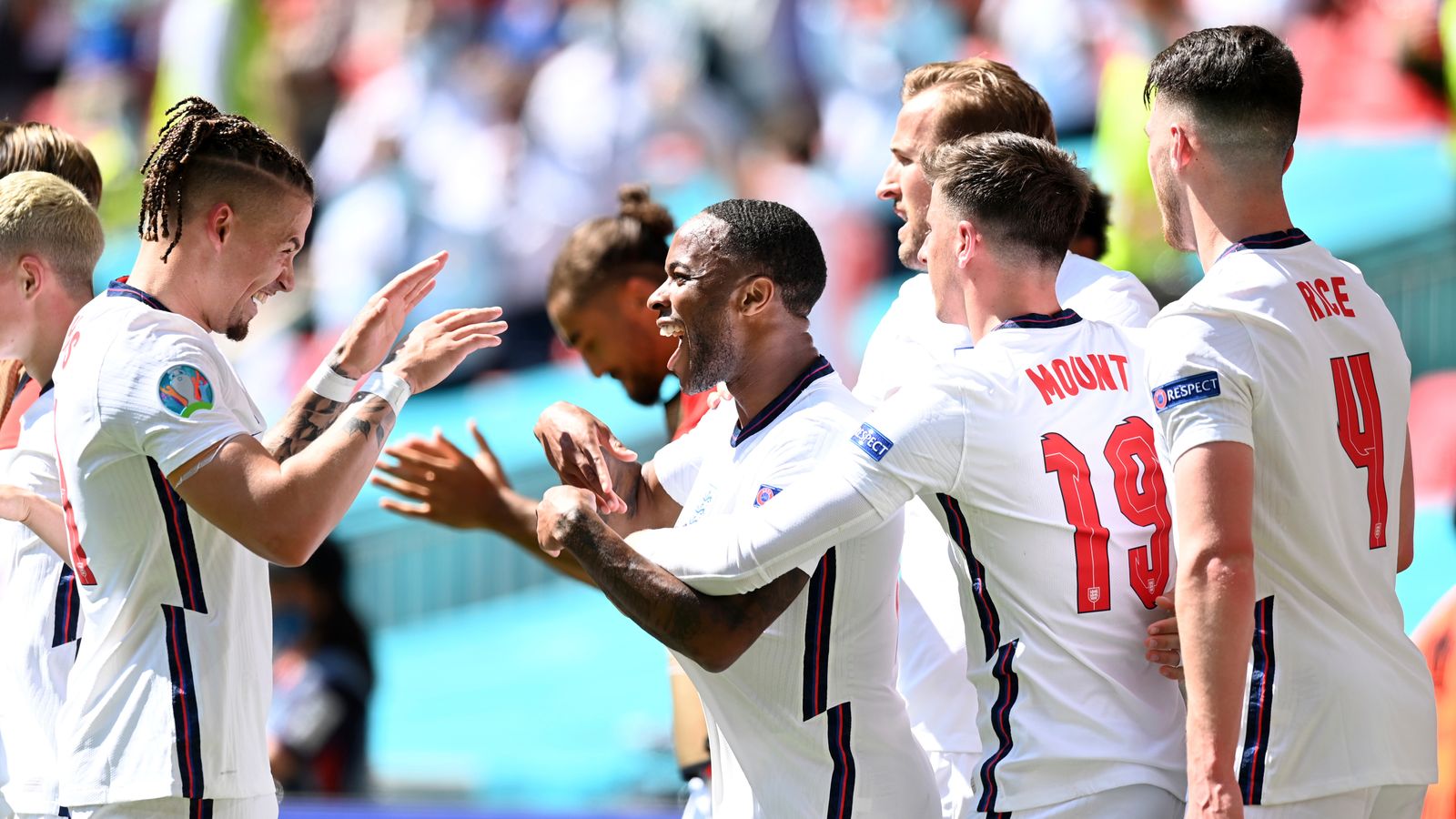 England captain Harry Kane fired his side into their first European Championship final by slamming in the rebound to his saved penalty in extra-time, as Gareth Southgate’s team eclipsed the manager’s icons of 25 years ago with a hard-fought 2-1 win over brave Denmark.

For the first time since 1966 England have got to the finals of a major tournament.

On Sunday they will be meeting Italia who got their ticket after they won against Spain in their Semi Finals.

For Denmark who were eliminated by them,it is a valiant end to an incredible story at this tournament, and they deserve huge praise for what they have achieved after the shock of Christian Eriksen’s cardiac arrest in their first match.