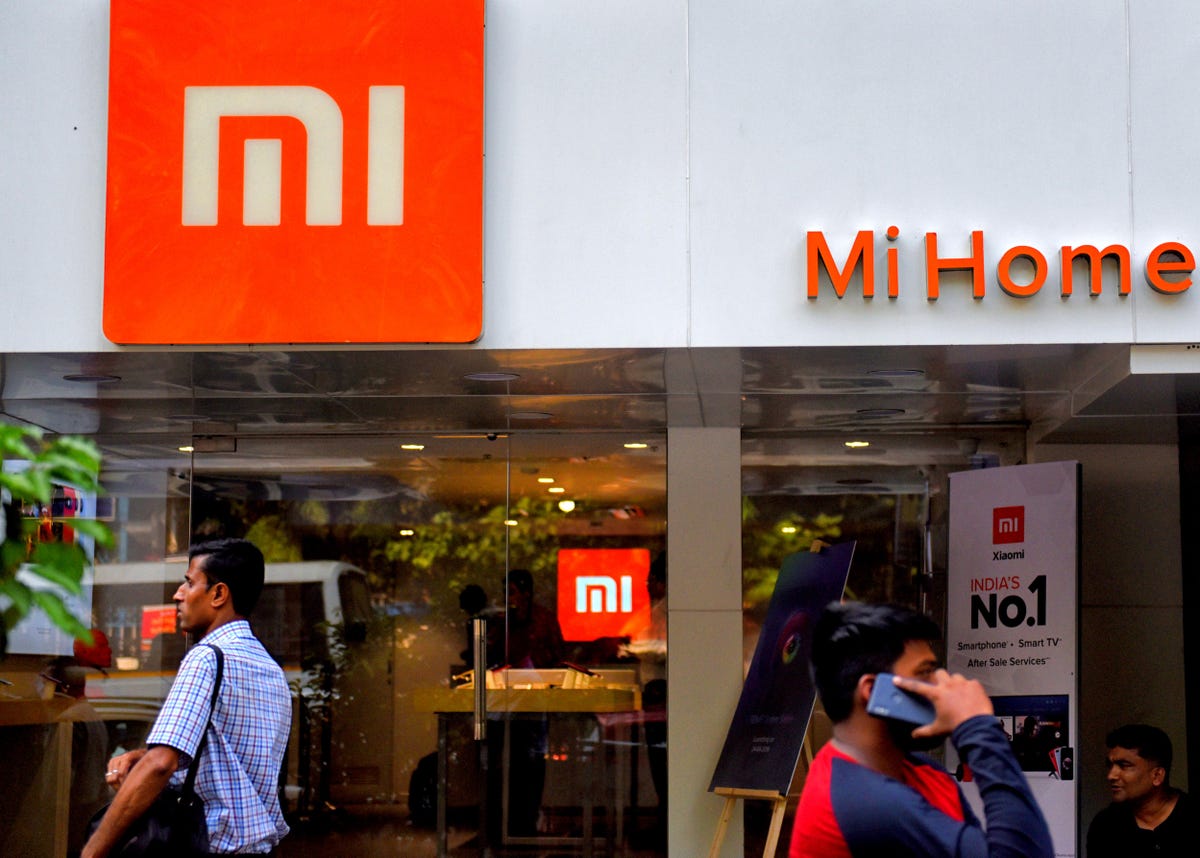 Xiaomi landed a 17% share in global smartphone shipments in the second quarter of 2021, behind Samsung with 19%, a report from research agency Canalys revealed. Apple came in third, with a 14% share of the market.

The report pushed the Chinese company’s shares 4.1% higher in Friday’s trading. Xiaomi’s success comes from a recent 83% surge in the company’s smartphone shipments, against a 15% increase for Samsung and only a 1% jump for Apple.

In its push into the premium smartphone market, the producer of everything from robot-cleaners to electronic tea-pots launched two flagship smartphones so far this year, with its Mi 11 Ultra offering one of the largest camera sensors ever installed in a smartphone. However, the average selling price of Xiaomi smartphones remains low compared to Samsung and Apple, which makes them increasingly attractive for consumers.