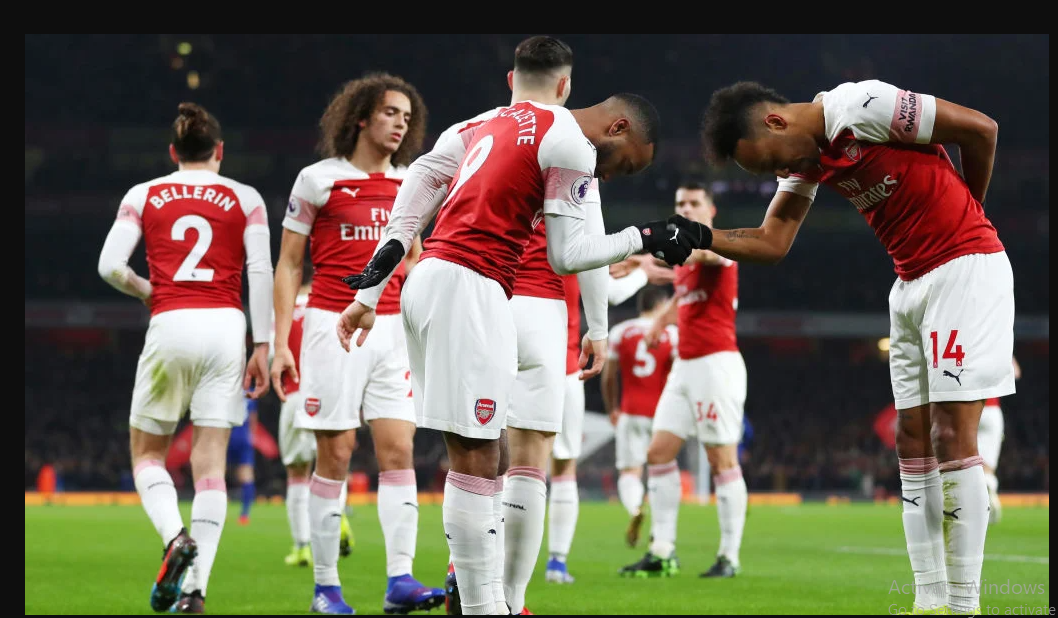 Hector Bellerin, the longest serving player for Arsenal is set to lead the Gunners exodus.

This comes as the coach Mikel Arteta plans a massive shake up during the summer.

Paris and AC Milan are both monitoring the situation and are set to make a price for Bellerin who is a ‘right back’ and he recently played as a back up to Calum Chambers.

Arsenal has hope to raise 35M pounds for the player who still has two years to end his contract.

However with the current state of affairs in the PL they may also be forced to slash their asking price.

Arsenal are in need of a new right back and are among the number of clubs who are eyeing for the Norwich’s right back Max’s Aarons, who is 21. They also like the 22-year old Brazilian, Emerson Royal, who plays for Real Betis.