Manchester United boss admits he made a huge mistake 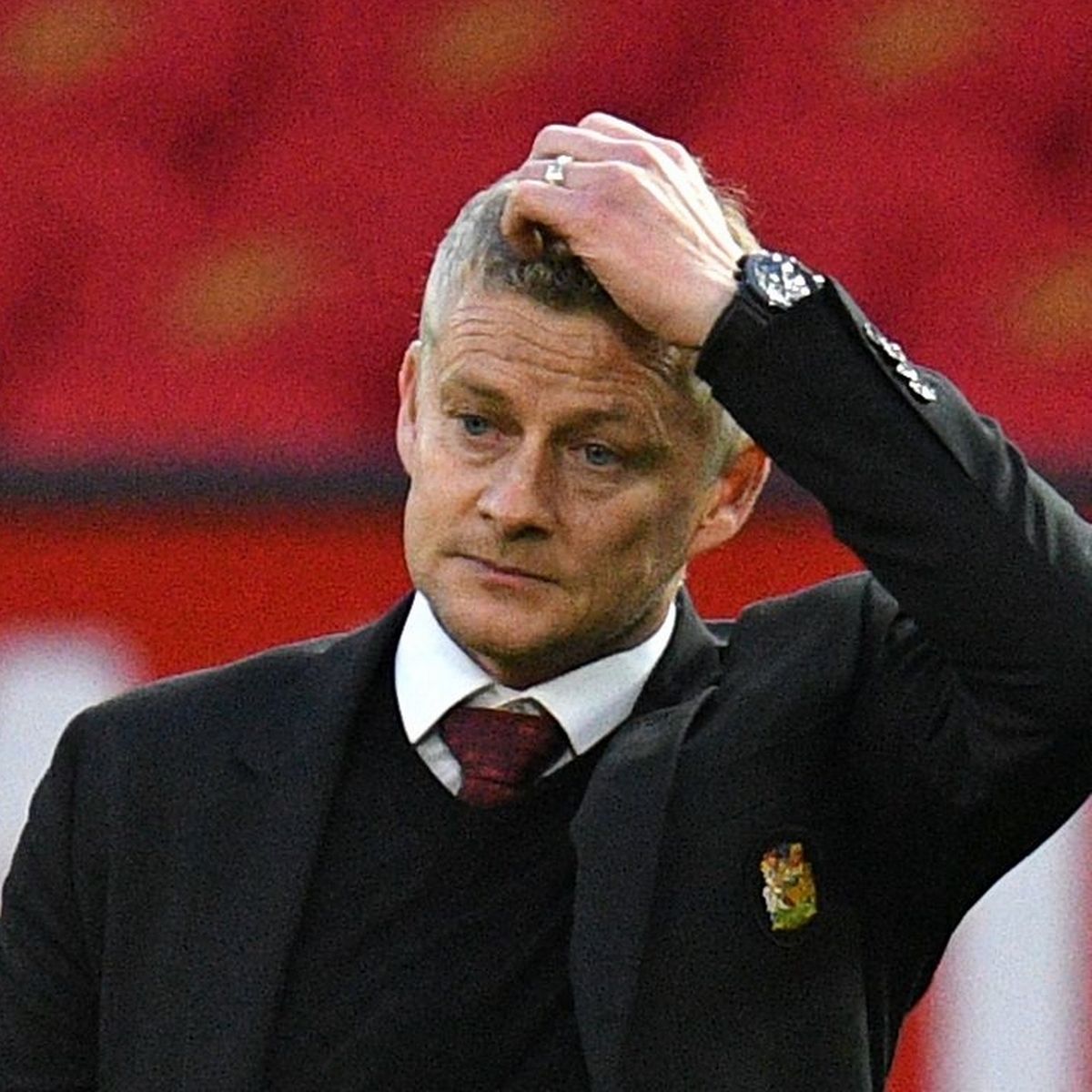 Ole Gunnar Solskjaer accepts he made a mistake in making two substitutions before the corner Leicester scored from to beat Manchester United.

Rashford was tasked with marking Soyuncu, without a club goal in 18 months, and the Turk lost his marker to beat Nemanja Matic in the air.

Managers usually delay a substitution until after a corner they are defending is taken in order to avoid unsettling their set-up. United have a wretched record of conceding from set-pieces this season and Leicester’s winner was the 10th goal they have given away from a corner this season.

“That’s one of those golden rules isn’t it, you don’t make a change,” Solskjaer conceded. “But, first of all, it wasn’t a corner, it should have been throw-in and that’s what bothers me more than anything else.

“It seems like I’m sulking again but when it’s a throw-in it’s a throw-in, it’s not a corner. But we should have done better and disappointing when you lose a game on a set-play.”