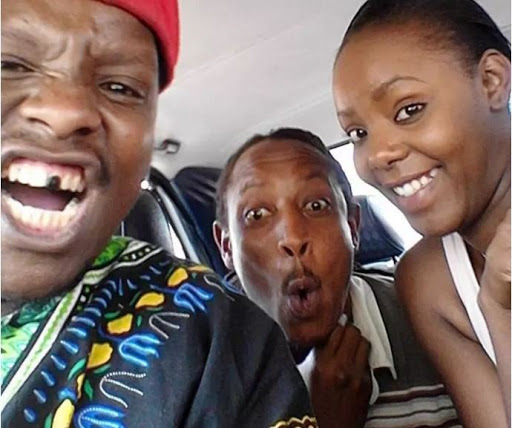 Mother-In law Andrew Muthure alias Mustafa has revealed he has been going through a hard time since the Corona Pandemic hit.

He says after he lost his radio job, he has only been able to survive through the support from the family members support and few friends.

“I was on Hot 96 for 5 years and unfortunately, I was retrenched with a few others. That was very difficult.

The veteran actor narrated how his wife was pregnant at his time of retrenching and he had to spent all his package on bills.

“My wife was pregnant at the time, she had a very difficult pregnancy and was on bed rest throughout the day. My severance package was all spent out on bills,” said Mustafa.

He lauded his patient landlord for allowing him pay his rent in installments.

He also added that some of his friends stopped answering his calls. He divulged how his fear was dying broke.

However, Mustafa hoped that things would go back to normal and realize his dream of of opening a production studio.

Africa Avant-Garde explores the art of filmmaking on the continent