Gospel Artist hits back at fans over her curves 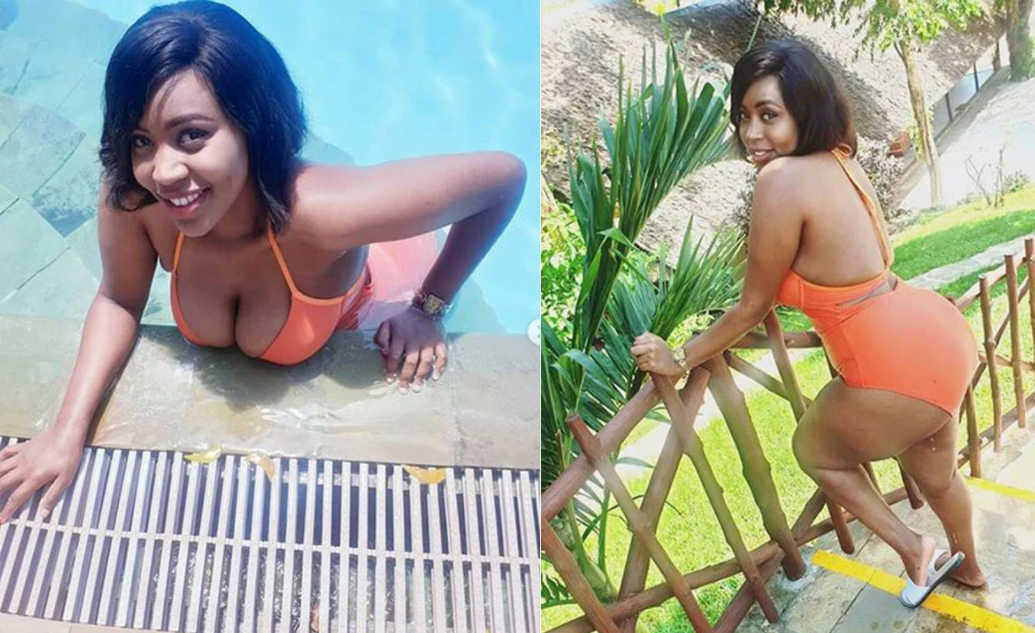 Gospel Artist, Nicah the Queen defended herself saying she does not ‘invite’ people to the church through her body.

This was a response to one of her videos which had gone viral and trending for weeks in which she was shaking her backside as she was busy welcoming people to church.

In the video it was perceived that Nicah the Queen focused more on her curvaceous body and had incidentally not well dressed well for church.

Speaking in an Interview, Nicah said she only trended because people said she had dressed badly while going to church and intended to invite people to church through her body.

Nicah also added that she used to feel bad and get affected when strolled online but now she said she has accepted herself as she is. [curvy]