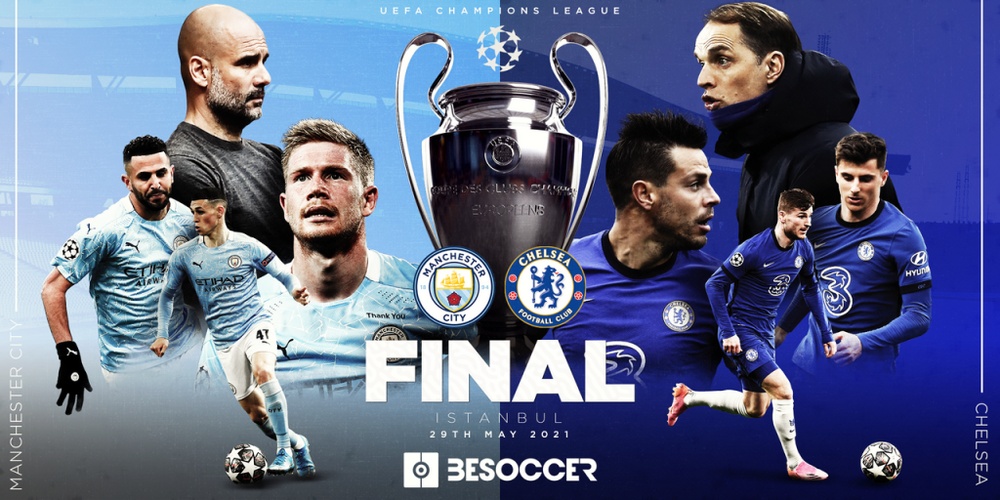 The UEFA Champions League finals have been moved from the Turkey’s Capital Istanbul to Porto in Portugal due to Corona virus restrictions between European countries.

President Alexander Ceferin of the European Soccer body issued the statement and he optimistically hoped that the finals will be held on 29th of May.

“To deprive supporters of the chance to see the match in person was not an option and I am delighted that this compromise has been found,” said Alexander.

Portugal is on England’s green list so players and fans can attend without having to quarantine on their return home as compared to Turkey where they were to quarantine and funs not allowed to attend.

UEFA and the UK government officials with the Football Association met to talk about Wembley hosting the game but no agreement could be reached on quarantine exemptions for sponsors, VIPs and broadcasters.

This will be a second year that the finals are being held in Portugal due to the Quarantine measures in Turkey.

Chelsea and Manchester City fans, 6000 from each team will be allowed in the field.