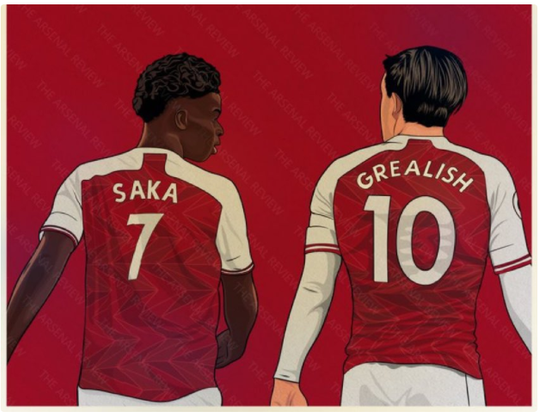 Jack Grealish has disagreed with his former teammate Gabriel Agbonlahor over Aubameyang’s assist in the Chelsea game..

“Gabby cmon!!! Creating the goal can sometimes be harder than scoring!,” the England international wrote on Twitter.

This is in relation to the Aston Villa captain defending Gunners skipper Pierre-Emerick Aubameyang amid Gabriel Agbonlahor’s rant about assists.

Grealish’s response has been taken as a defence for Aubameyang by several Arsenal supporters who are delighted with what the attacking midfielder has done to their captain.

Arsenal fans have taken to social media and sent a message to Jack Grealish.