Zuchu Reveals She is Singe and Loves Dark Men 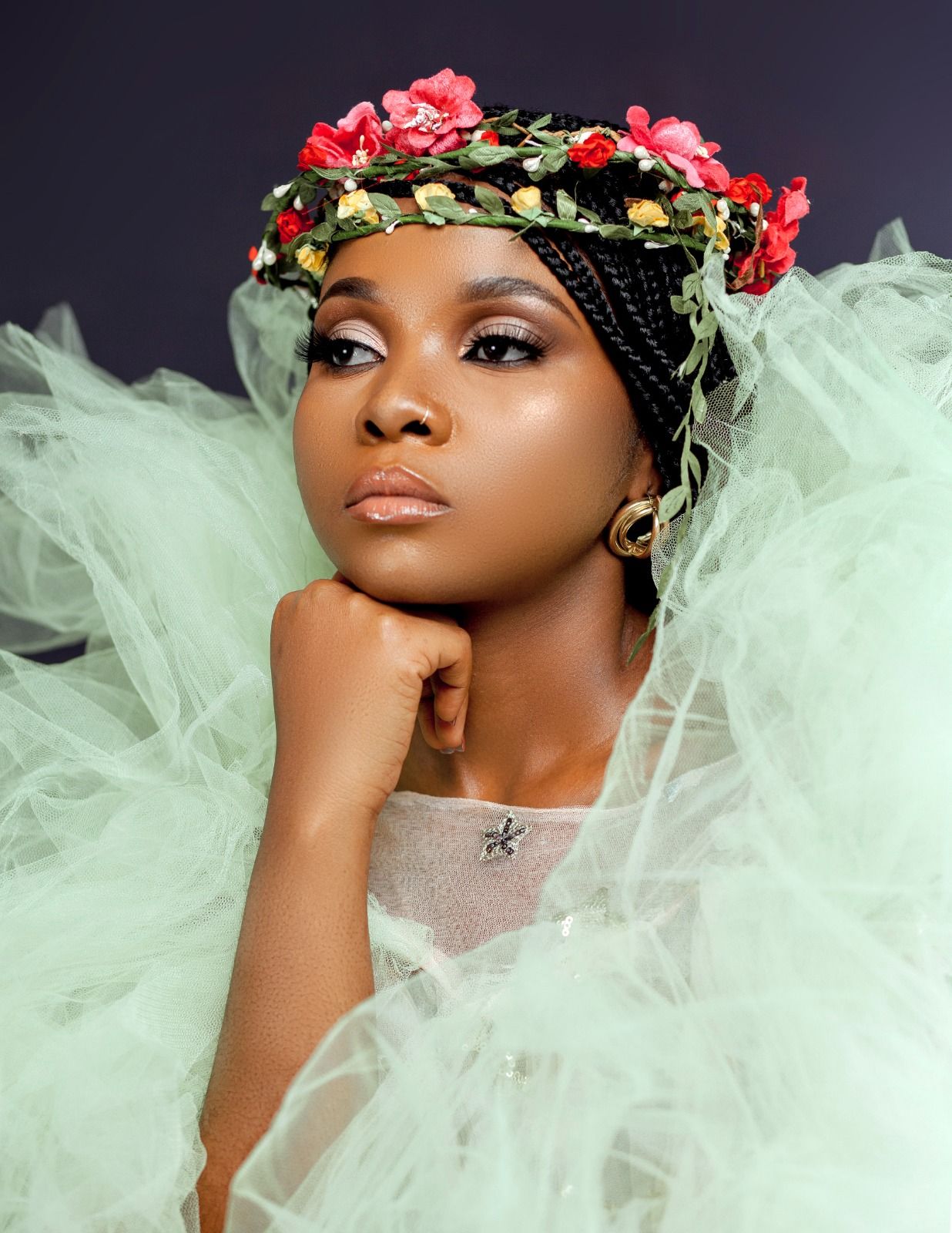 Tanzanian musician Zuchu has revealed that she has ever dated only one light skin guy ever since she started dating.
The ‘sukari’ hit maker said that she only loves dark men and she only dated the light skin guy while she was still in school.

She also said that she has not dated anyone for a long period of time and still isn’t willing to enter into a relationship with anyone.

Zuchu had previously turned down a 20 billion deal claiming that she cannot advertise alcohol because her mother requested her not to do so.

The ‘nyumba ndogo’ hit maker is planning her home coming event which will be on 21st of this month and according to her she wants to give back to the society.

She requested Tanzania’s to welcome her back home because she is going to write history during her home coming.