You Have Been Ungrateful With our Votes, Raila Supporters Hit at Nkedianye 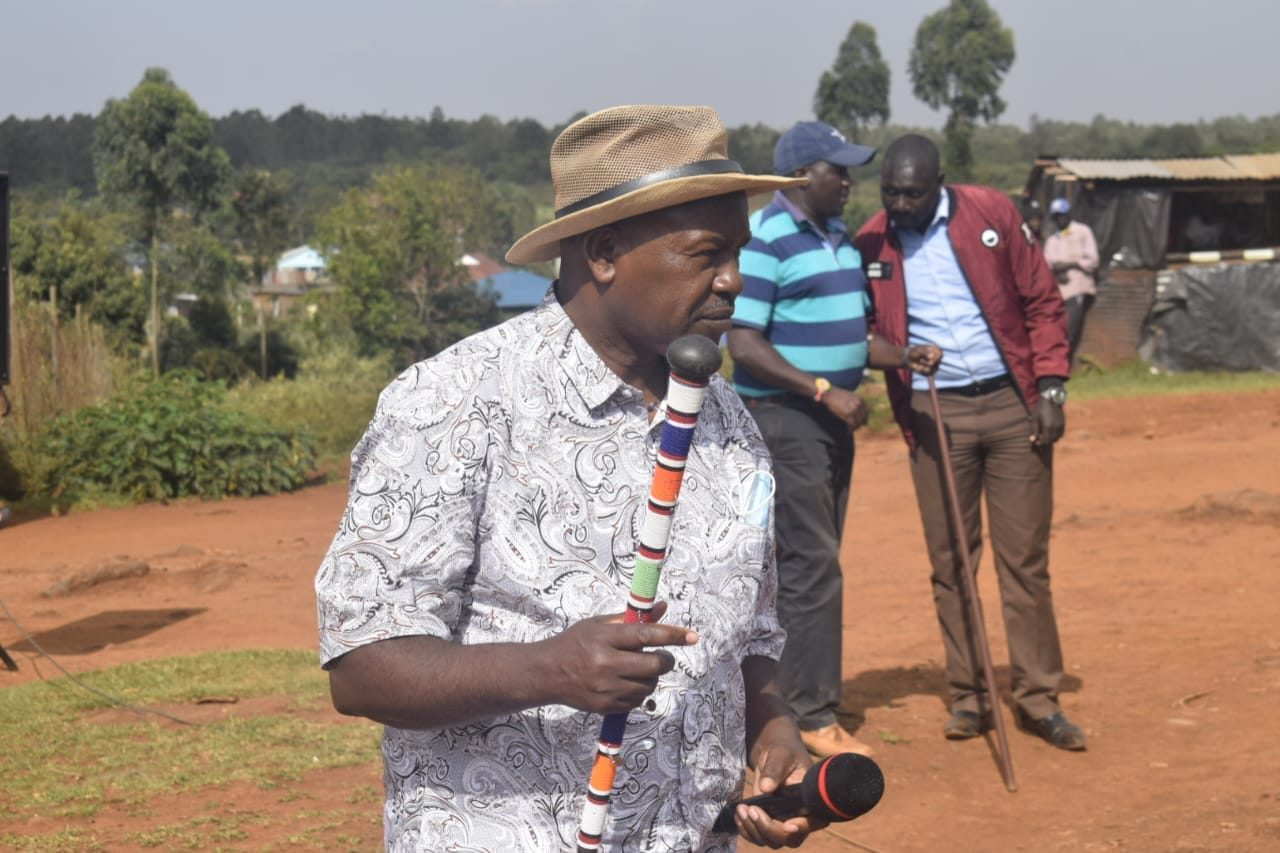 Nkedienye, and  his Deputy Manje have been  spearheading campaigns to  kick out non Kikuyus and Maasai’s and the residents are expressing fears over the plot.

The residents say that the latest move is signaling how ungrateful Nkedianye and Manje have been with those  who voted for them in 2017.

Florence Mwongeli a resident of Kajiado for 25 years says that   Communities, working leaving and doing business in Kajiado are now living in fear of what would happen if Nkedianye was elected.

” We are disappointed by the tribal and divisive speech made by our former Governor David Nkeduanye and his running mate Joseph Manje the kajiado North  MP. The statement,”

According to the residents the two leaders have displayed incompetence by hintimg that the only need votes from Kikuyus and Maasai’s and the other tribes won’t matter in their re election.