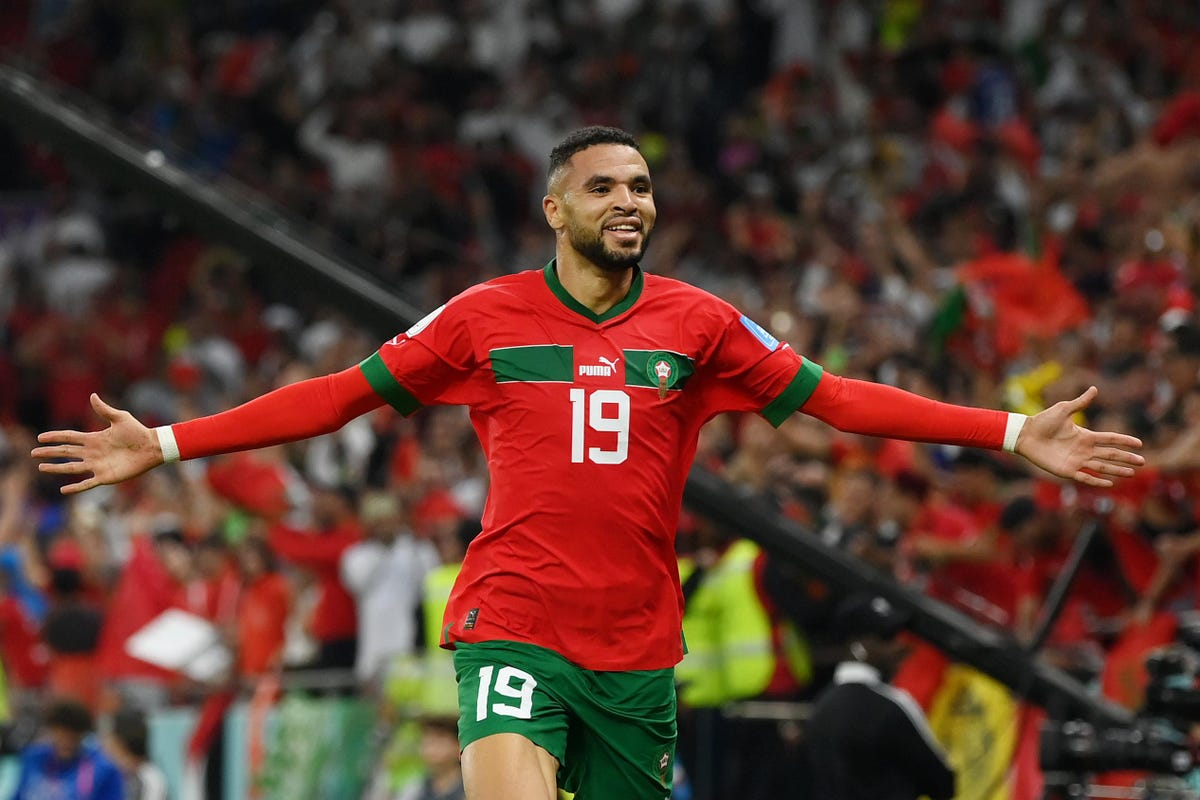 Google Search Trends released today  show Morocco’s team playing in the  World Cup in Qatar has attracted global admiration for being Africa’s first team to reach the semi finals. The Atlas Lions who lost to defending champions France will play against Croatia on Saturday evenng at the 45,000-strong Khalifa International Stadium in Doha. The data reveals the most searched players worldwide, top searched World Cup teams, with the latest Moroccan-France duel generating the highest spike in searches in the past week.

In the past week, the most searched players worldwide in order of popularity were  Portugal’s Cristiano Ronaldo, formerly at Manchester United, Argentina’s Lionel Messi, Brazil’s Neymar, and France’s Kylian Mbappé, all who currently play for the PSG. Croatian football player Luka Modrić who plays for Spain’s  Real Madrid closed the list of the top searched World Cup players in the past week, worldwide.

The semi-final match pitting  Morocco against France was a major attraction with data reporting a 4,700 percent spike in France about French footballer Aurélien Djani Tchouaméni who also plays as a defensive midfielder for La Liga club Real Madrid while in Morocco, many searched for information about Abderrazak “Abdo” Hamdallah Moroccan footballer who plays as a striker for Egyptian premier league side, Al-Ittihad.

France and Morocco reported breakout searches in the past week for Moroccan midfielder 22 year Azzedine Ounahi whose performance in the knockout matches against Spain and Portugal was exemplary. The player who turns out for French Ligue 1 club Angers awed the world with his pitch tactics during the duel against France and emerged as best player on the pitch. Searches for Moroccan forward Walid Cheddira, who plays as a forward for Serie B club Bari in Italy, hit a 1,100 percent spike in France while in Morocco, locals searched for information about their team players.

The Search data shows that the Morocco-France duel also attracted individual player searches with Morocco’s Achraf Hakimi, Yassine Bounou, Hakim Ziyech, Sofiane Boufal and Sofyan Amrabat being the most searched soccer stars in that order. The most searched for players in the French side were Kylian Mbappé, Olivier Jonathan Giroud, Karim Benzema, Antoine Griezmann, and Aurélien Tchouaméni.

On Saturday, Morocco faces Croatia for the third position contest while France meets Argentina in the grand finale taking place on Sunday at Lusail Stadium, where the winner of the World Cup 2022 will be known.