Woman to Serve 30years in Jail for Mutilating, Killing Husband 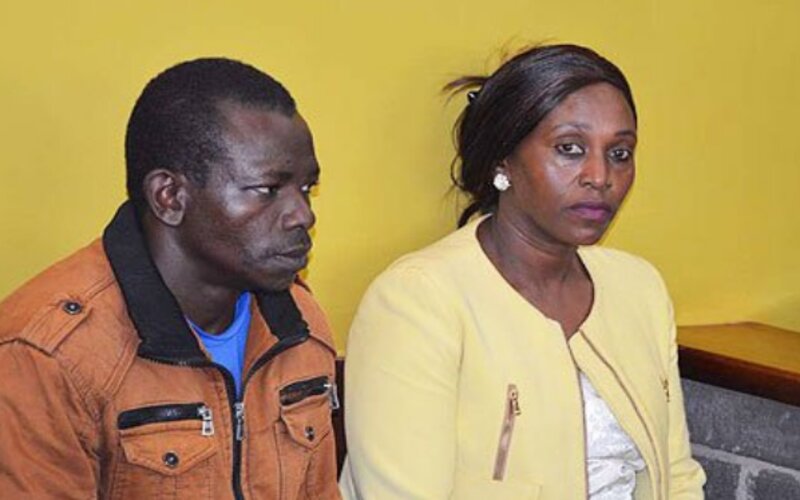 Jane Muthoni, the former Icaciri Girls’ High School Principal  has been sentenced to 30 years in jail for the murder of her husband Solomon Mwangi.

The two conspired to kill Mwangi, the former principal of Kiru Secondary School, in November 2016.

High Court judge Joel Ngugi said the prosecution proved its case beyond against the duo beyond any reasonable doubt.

“A stiff custodial sentence against the accused is merited,” he said while delivering the verdict on Thursday, June 3.

Nakuru High Court found the duo guilty of murder in April this year.

Mwangi had been reported missing on November 6, 2016. His mutilated body would, eight days later – on November 14, 2016 – be found dumped in a coffee plantation in Juja, Kiambu County.

His widow, Muthoni, and her co-accused, Ng’ang’a, were later arrested in connection with the killing.