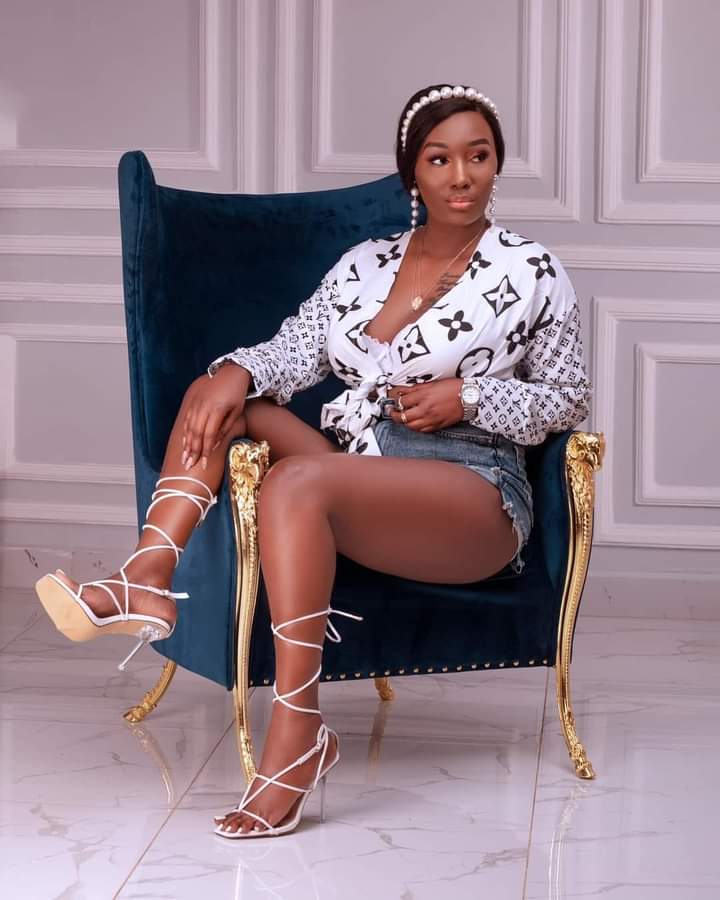 Wairimu accessed PJ Dodhia Kumar NTSA/TIMS accounts and transferred the ownership of a Toyota V8 to herself.

she has however denied charges of stealing the Toyota Prado V8 from the deceased Asian tycoon who is said to have been her lover.

In her defence while appearing  before Kitale Chief Magistrate Julius N’garng’ar she says the car was transferred to her without her knowledge and realized it after accessing the NTSA account.

She was accused of obtaining registration by false pretense and stealing.

The luxury car in question, registration number KCK 466N, a Toyota Prado v8 pearl white in colour, belonged to the Pankajkumar Juthalal Dodhia whom Ms Wairimu said gifted it to her before he passed on.

Ms Wairimu pleaded not guilty to the offences and was ordered by the magistrate to deposit a cash bail of Sh100,000 with a surety of a similar amount or a bond of Sh500, 000.

She is facing 3 charges of allegedly accessing the tycoon’s National Transport and Safety Authority (NTSA) and transferring ownership of the vehicle to herself without following due processes of succession.

The man died in April aged 61.

His family launched a complaint with the police after learning that Ms Wairimu had taken the car, saying he only gave it to her on a “use and return basis” since they were in a relationship.

The court will fix a hearing date on July 19 when the parties will appear again for a mention.