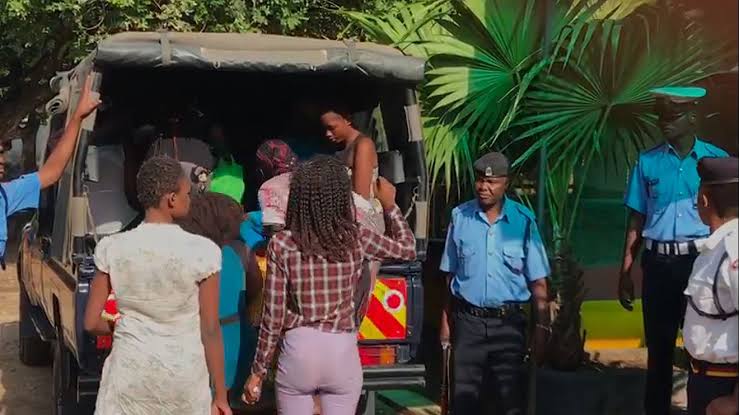 Detectives from the Directorate of Criminal Investigations arrested Ruth Anyango, 24, in Siaya after rescuing a three-month-old infant who had been abducted in Kisii ten days before.

According to the DCI, the suspect was arrested at Rabango Estate in Siaya township, where she was living with the child.

“After examination at a local health facility, the child was handed over to the mother, wiping out her tearful days and marking the end of the road for the suspect,” the DCI said in a statement on Friday.

The mother of two told cops that she had gone to the stream to fetch water, leaving her three-month-old child with her three-year-old sibling.

“Shock of her life came when she returned minutes later, to find the months-old baby missing, with no trace of a female vegetable vendor said to have been spotted boarding a motorbike with the toddler,” the detectives said.

The suspect will be detained until her arraignment.