Will Bahati Maintain His Stunts the Rest of His Career? 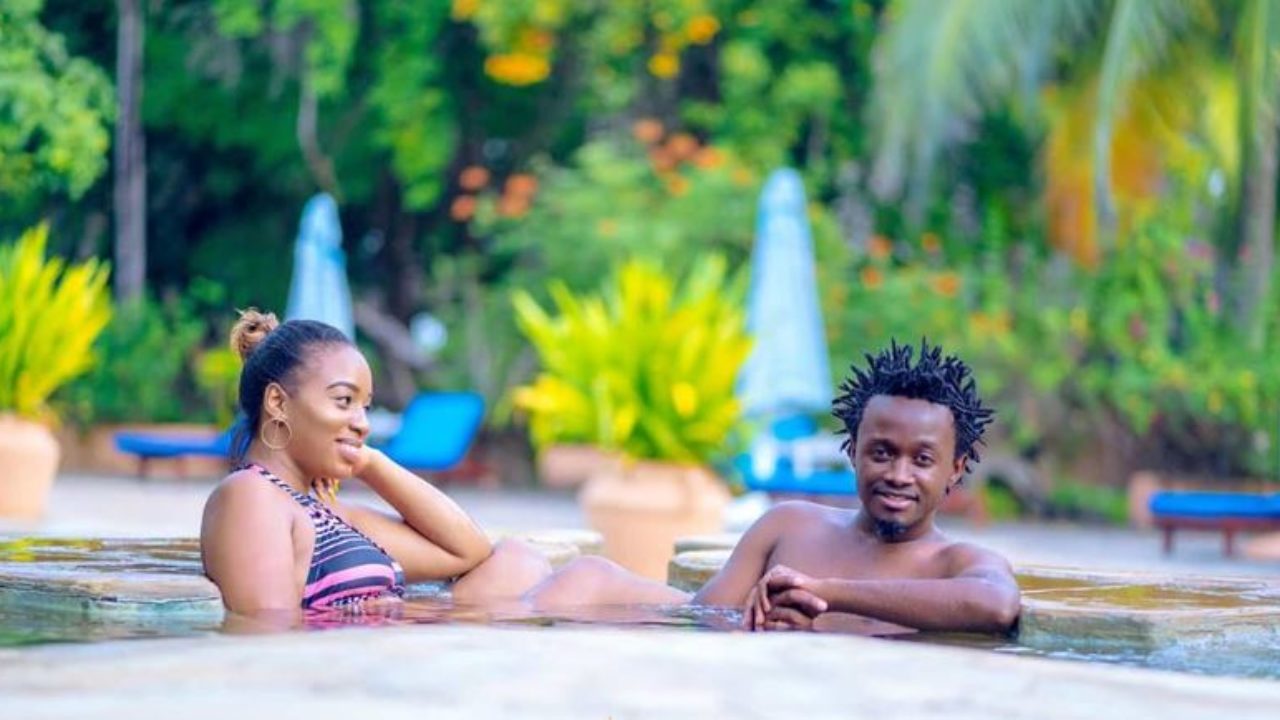 Former gospel artist Bahati aka mtoto wa Mama who transformed to secular featured only one Gospel artist in his latest album [Love like this] launch.

His actions during this period is what brings talks in Kenyans mouth rather than his transformation. He openly admitted that he has been chasing clout in order to remain in Kenyans mouth. He said he hopes to create attention from Kenyans by not only controversial stunts but also ratchet ones.

“I have been doing it on purpose, the way the industry is set up, I would not afford to create talk ability around my name,” he said.

He is always strategizing on a way to get people listening to his music. Fame and attention are addictive and Bahati should be ready for a moment when Kenyans shall be fade up with his stunts.

If Bahati can only be listened by Kenyans through his stunts, can he maintain it for the rest of his music career or Kenyans will be fade up One day?